Home
Animals
When No One Else Moved, This Dog Jumped Into The Lake To Save A Drowning Cat

We all need help now and then and in this case, help for this poor kitty came from a dog, not from the people filming this video, which has since gone viral.

Somehow this black and white kitty ended up in a lake and was in danger of drowning. Despite this, no one came forward to save the desperate cat. We can only imagine how this frantic cat must have felt as it became tired of paddling and weary with fear.

However, this lucky cat had an unlikely savior that day. Apparently this dog had enough of watching the cat suffer and jumped into the cold lake to rescue the cat! 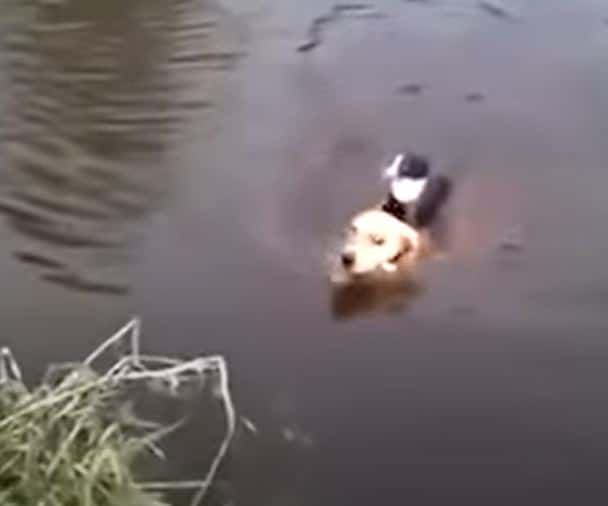 The dog swam out to the cat and the tired kitty immediately climbed onto the dogs back. Hanging on with his claws, the kitty rode on the pup’s back, like riding on a dolphin, back to shore.

Only this was no dolphin, it was one sweet doggo. Once the two reached the water’s edge, the thankful cat splashily disembarks the pups back and makes a dash for the grass growing along the shore.

We’re sure the kitty was thankful to be saved even though we can’t hear any meows in the video. Because of the quick thinking pup, the entire rescue takes less than 15 seconds, which probably felt like 15 seconds too long to this cat. 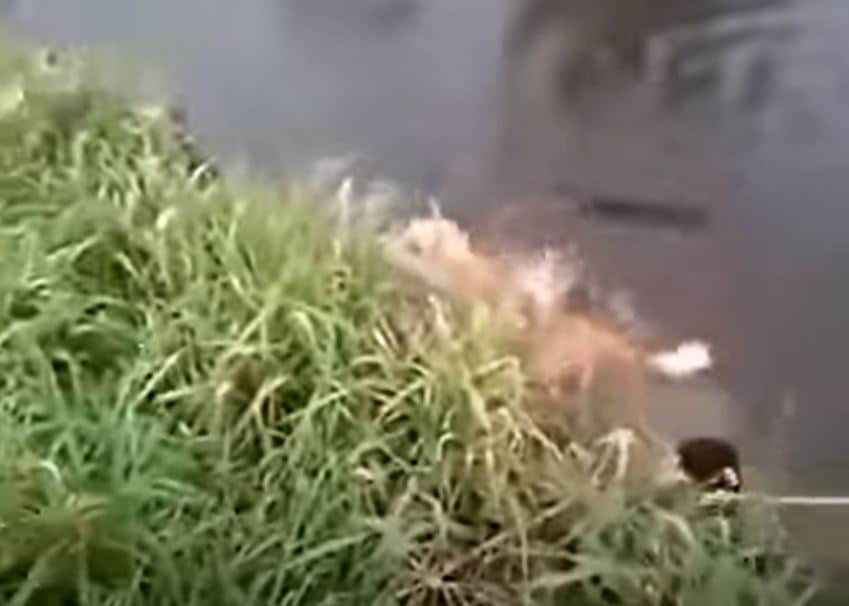 Shout out to this pup for a job well done. What an example of what a difference we can make in a living creature’s life when we take the time to help them out when they need it most.

Let’s share this rescue story far and wide as a reminder that we all need a helping hand now and then. 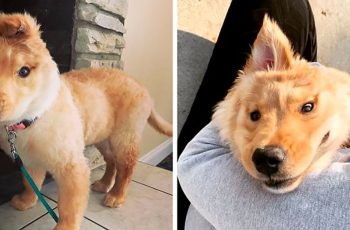 It’s no surprise that this cute little unicorn pup is … 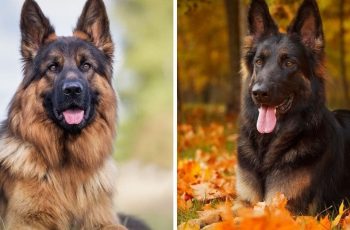 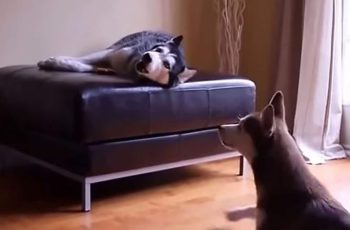 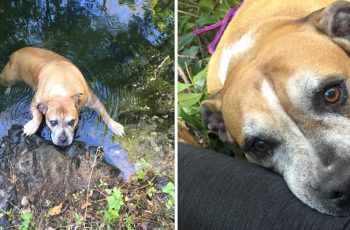