Ruby began her life in a shelter.  As an unruly puppy, she was returned to the shelter 5 times before being adopted by Trooper Daniel O’Neil just two hours before she was to be euthanized.  At the time, no one would have guessed that one day she’d be called a hero and her life would come full circle in the most unusual way.

From the beginning, no one wanted to give up on Ruby.  A trainer at the shelter recognized how intelligent Ruby was and had been working with her in an attempt to save her life and place her in a home.  That plan didn’t work out so mere hours before she was to be put down, the trainer called Trooper O’Neil of the West Midlands Police Department and told him that she thought Ruby would make a good K9.

Her phone call worked and Trooper O’Neil, who had served at his department for 7 years, came and got Ruby.  The trooper had a dream to be a K9 Officer and this was a chance he was not going to pass up.  When he picked up Ruby, he had high hopes that she would help him make his dream come true. 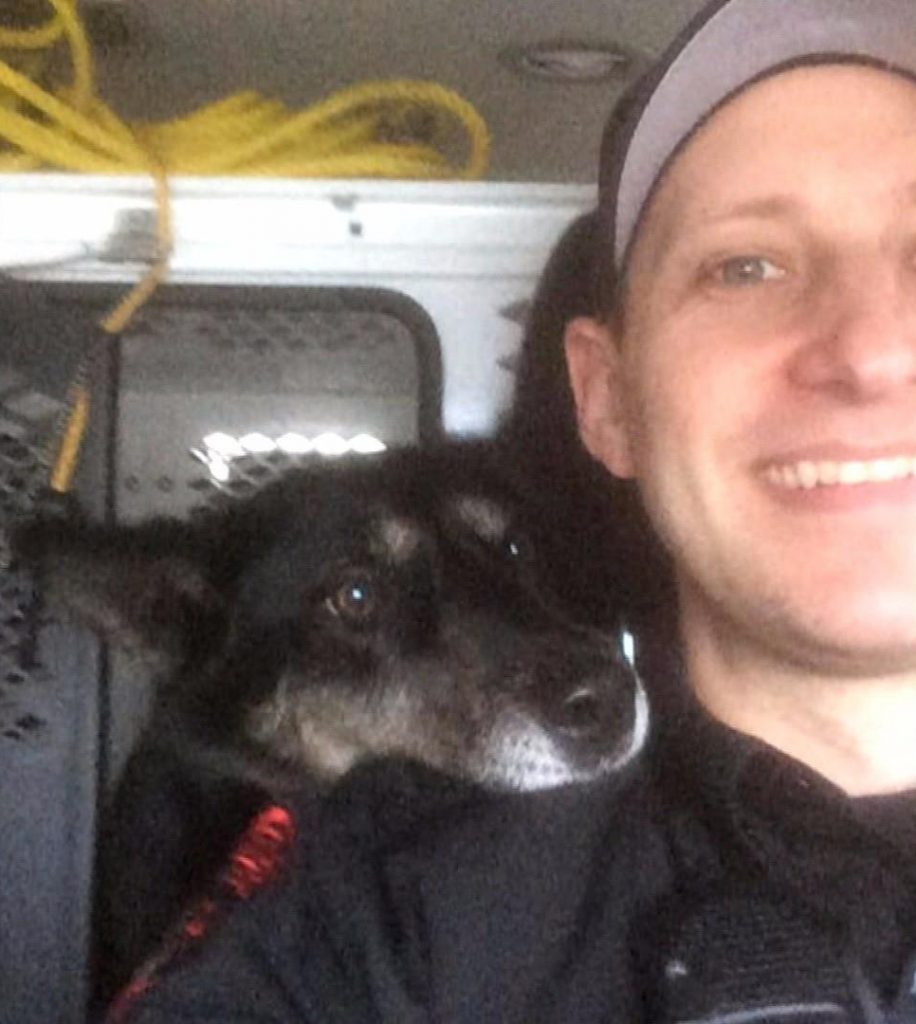 The pup that was now 8-months-old was very rambunctious and had behavior problems.  But he could see she was also very smart.  The Trooper brought her home to his then pregnant wife and other dog.  Ruby rewarded her rescuer by doing her business on his living room floor and acting unruly.

Not willing to give up on the dog or his dream, Trooper O’Neil spent every minute of the next four months training Ruby.  At times he saw the other highly trained expensive K9’s and thought Ruby was “a disaster” but he pressed on in her training.

His commitment eventually paid off and Ruby finally turned a corner.  Soon after, she became an official member of the K9 team.  The two continued to work together for 7 years.  Ruby was responsible for locating 10 missing persons, 3 of which were found alive. 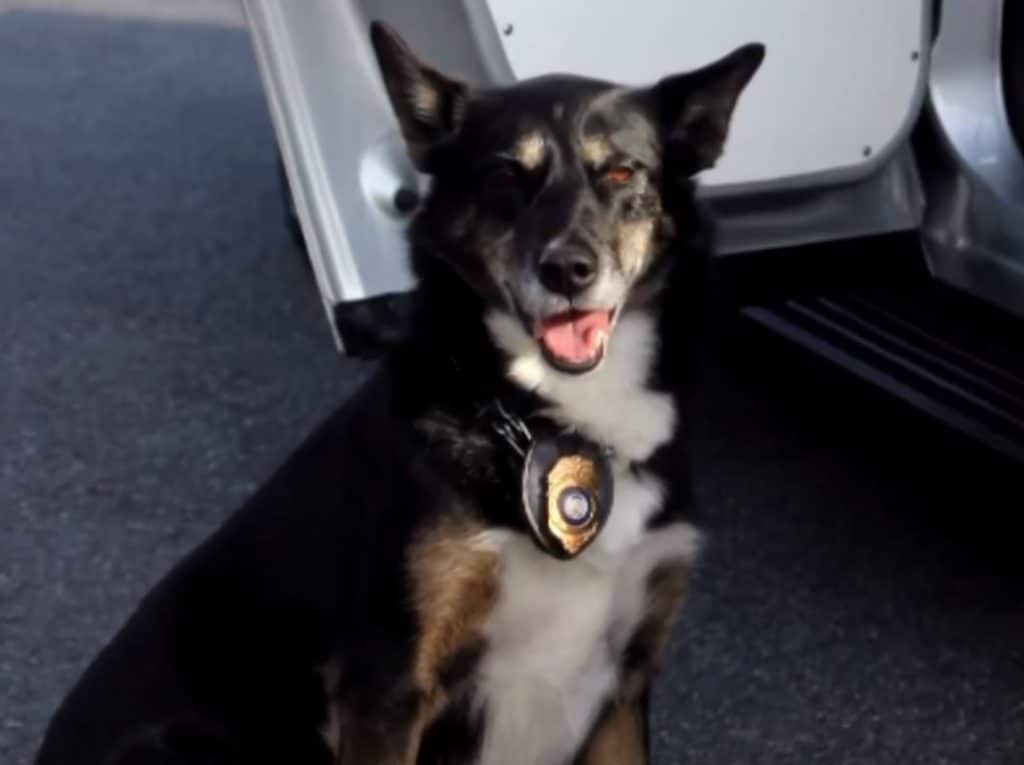 One day the phone call came that would bring Ruby’s life full circle.  A 13-year-old boy was lost in the woods for 36 hours and the requesting department needed a K9 to find him.

Ruby and Officer O’Neil responded and went in search of the boy.  It was not long before Ruby found him facedown and unconscious, suffering from a head laceration.  The Trooper quickly called for help and the boy was taken to the hospital.

Trooper O’Neil went to tell the boy’s mother that her son had been found and she was obviously very grateful. While he was there she asked if the Trooper had ever heard of a K9 named Ruby.  Taken aback, the Trooper said, “yes, she is the K9 that found your son.”

Turned out the mother of the lost boy was the trainer at the shelter that called the Trooper to come get Ruby.  She never gave up on the intelligent dog and saved her life.  Now that same dog saved the life of her son. 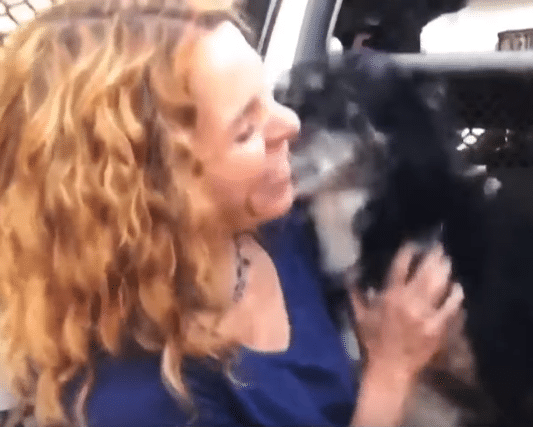 What an amazing story which brings to mind the words of Robert Allen Arthur, “The good deed you do today, for a brother or sister in need will come back to you some day, for humanity’s a circle in deed.”

Please share this wonderful story with your family and friends. 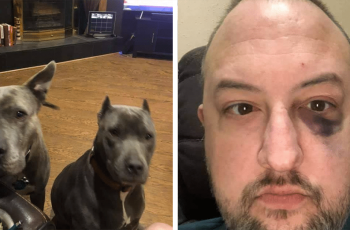 Their dad said, “They are rescues. Unwanted dogs. They saved … 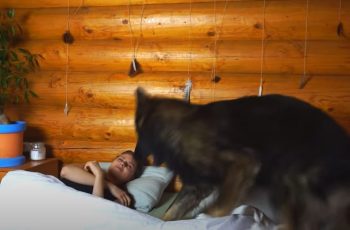 All German shepherd owners agree, they are very special dogs. … 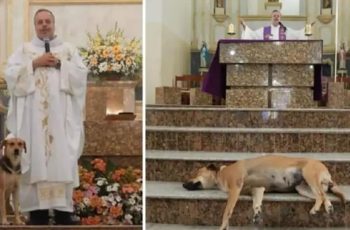 A kind priest in Brazil has always had a soft … 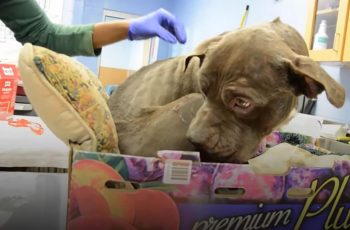 When officers found this starving pit bull, it was too …