Putting a dog down is a heartbreaking choice. They may be suffering from chronic medical issues, disease, or injury that makes it nearly impossible for the animal to have a good quality of life.

No one deserves to be in pain every day, and sometimes, euthanasia is the compassionate choice.

Often though, someone will take a dog in to be euthanized, shed a lot of tears, say their goodbyes, and leave before the dog is put to sleep. Simply put, they drop off their pet at the vet to die and walk away – leaving the dog all alone in their final moments. 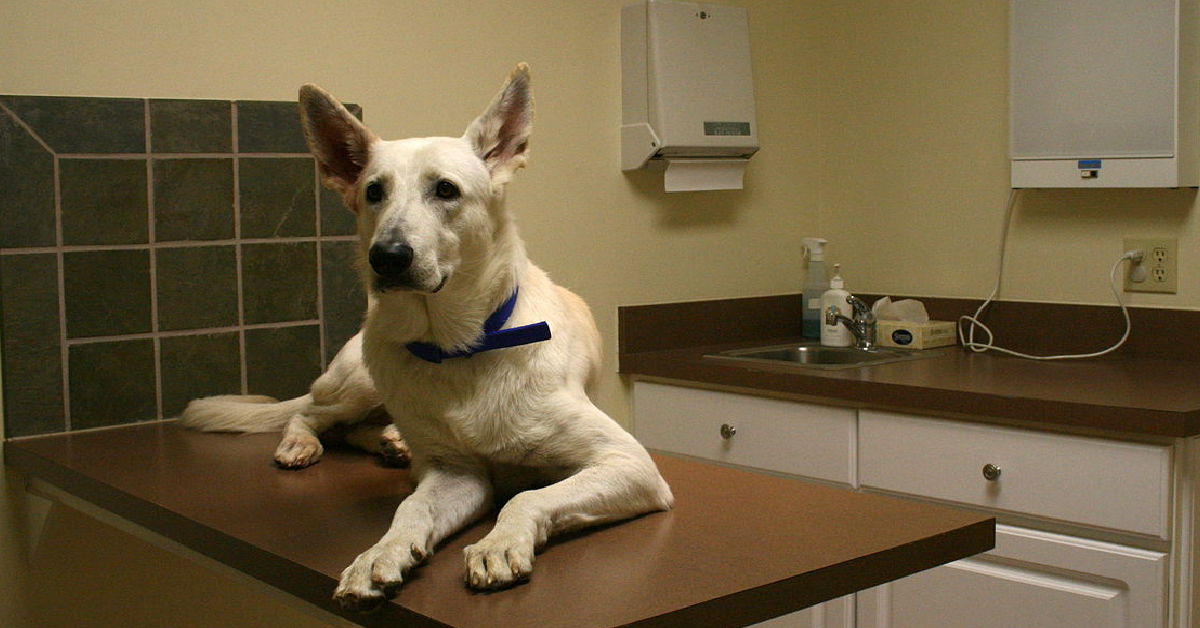 One vet employee, Reddit user u/rescuemum, posted on Reddit begging pet owners to stay with their pets while they’re being euthanized because she’s seen first hand how heartbreaking it is for the pets when their owners leave them all alone.

In the post, she wrote, “I’m sick of people dropping their dogs off to be euthanized. It might be hard to say goodbye but it’s hell for them. They already don’t like the vet, they’re confused, they’re scared, they’re sad and they’re looking for YOU when they take their last breath.” 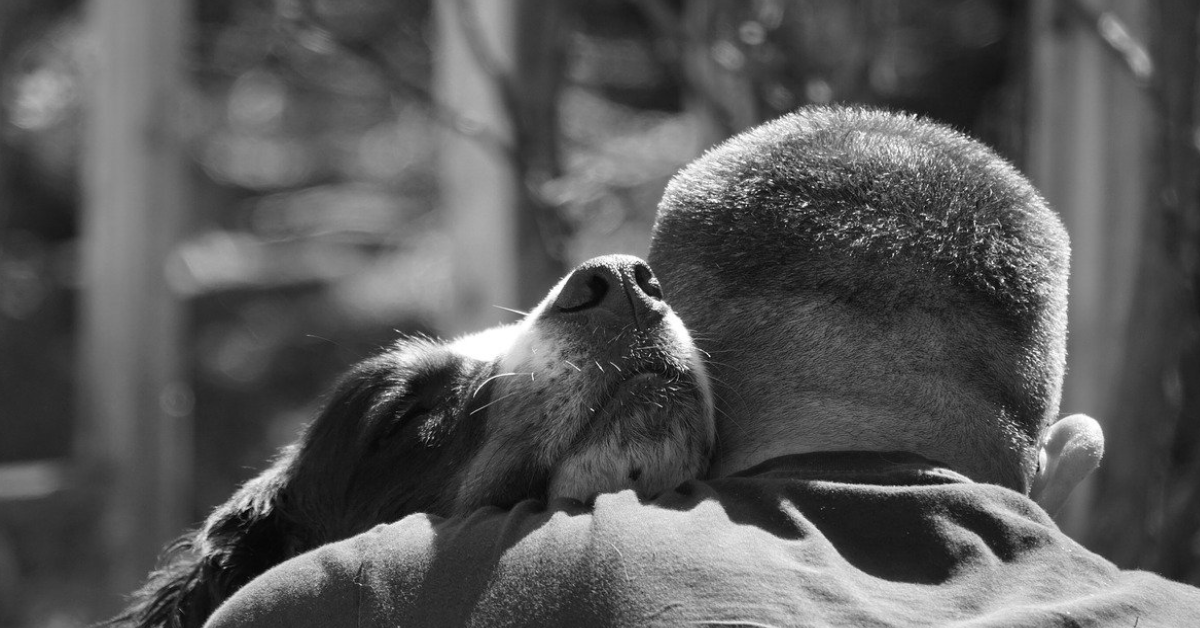 She said that she can do her best “to provide them as much love and comfort as I humanly can,” but ultimately, nothing can replace the love of their owner, especially not a stranger.

The Reddit user went on to share a heartbreaking story of a woman who left her dog alone to be euthanatized. She wrote: “Today a lady dropped off her 13 year old dog to be put to sleep after I told her we didn’t have a vet in clinic as she was on farm calls all day, she insisted on leaving her there at 9am, knowing that our vet wouldn’t be back until well after 6pm. She was too busy to bring her back later, so she left her sweet girl to be alone all day before dying.” 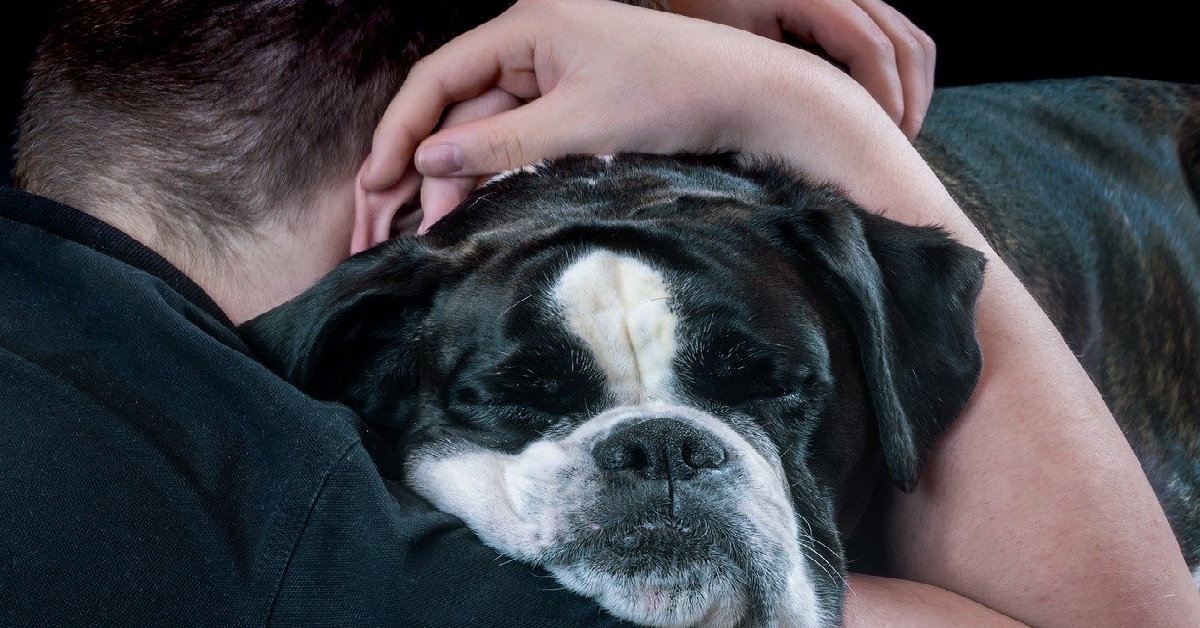 The vet employee kept the dog with her the rest of the day and even took her for a small walk and bought her a cheeseburger and a donut for her last meal. She wrote in the post that she ended up laying on the ground and cuddling the dog, but the dog refused to be comforted by her, a stranger. She said, “I kissed her and told her she was a good girl while she crossed the rainbow bridge, but her eyes never stopped looking for her family. Dogs know what’s happening, don’t do this to them. Be there when they cross that bridge. It won’t kill you, I promise.”

It’s a heartbreaking story but serves as a good reminder to always be there for your pet when possible, right down to the last minute. 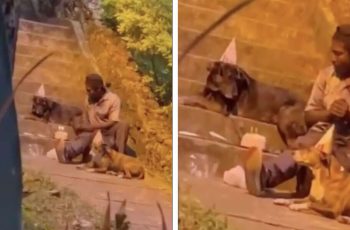 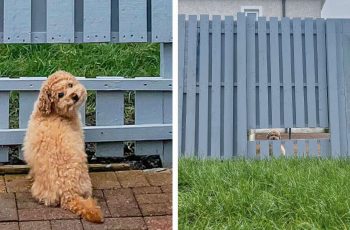 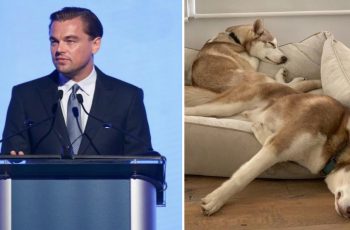 In a recent segment from Entertainment Weekly‘s “Around the Table,” actor … 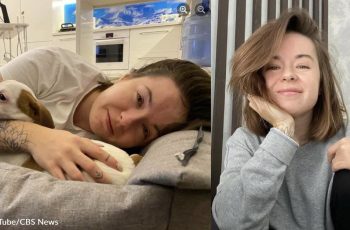 Anastasiia Yalanskaya was a 26-year-old Ukrainian woman and animal lover. …