Alexei Surovtsev is well-known in Ukraine. As an actor, striptease champion, and performer on his country’s version of Dancing With The Stars, he has amassed many fans. But Surovtsev’s greatest role to date is that of hero.

His efforts to save stranded pets from the warzones of his hometown have earned him the nickname “Cat Saviour of Irpin.” However, “Pet Savior” is a more accurate title as Surovtsev also rescues dogs and any other creature in need. One of his Instagram videos shows a pair of chinchillas he helped extract from the city’s wreckage. 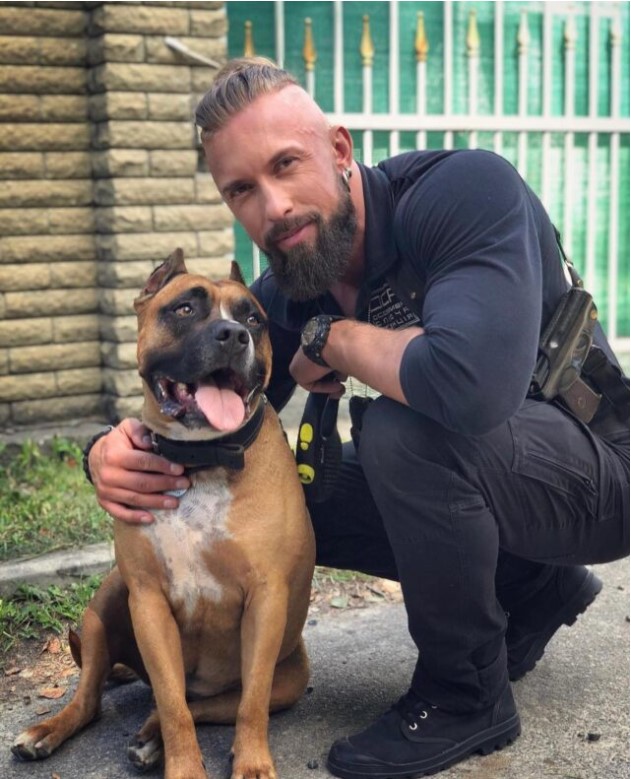 The buff animal lover makes frequent missions into Irpin’s most dangerous areas, emerging with “20 to 30 tails” per day, most of them left behind by their fleeing owners. Some are reunited with their original families or given to friends to be transported to other cities and countries.

Social media updates also show Surovtsev caring for many animals in his own home, providing food, water, and lots of TLC. Others are taken to what he refers to in his posts as the ASTI clinic, where sick or wounded animals receive medical care and temporary shelter.

“Despite the fact that many people are returning to their homes, there are still many animals on the street,” Surovtsev writes. “We feed and water everyone. Within a week, additional rooms of the shelter in the ASTI clinic will be ready and we will be able to place even more animals there.” 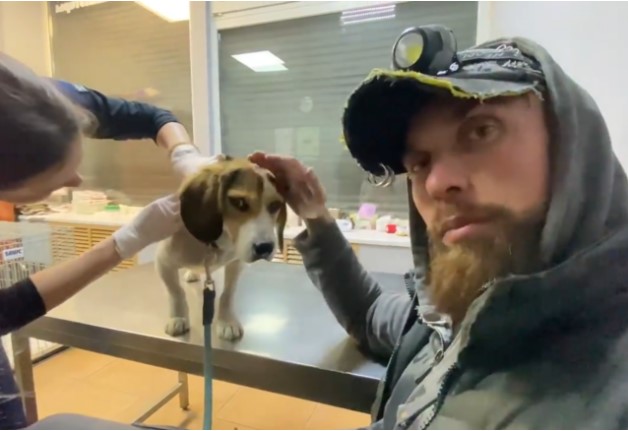 He goes on to explain that a website is being built to list the animals for adoption, adding, “the tailed ones are very much waiting for you and very much hope that one day they will find a family again.”

A browse through Surovtsev’s video updates reveals just how heroic his efforts are. One clip shows him entering a burning building and emerging with a litter of helpless kittens.

In another, gunshots echo in the background as Surovtsev digs through the rubble of his beloved city in search of its most innocent victims. According to the post, this is what he does “nearly every day.”

”Yes, it’s dangerous! Yes, it’s hard! Yes, scary! But when you see these frightened, devoted eyes, you realize that it is not in vain,” Surovtsev writes. 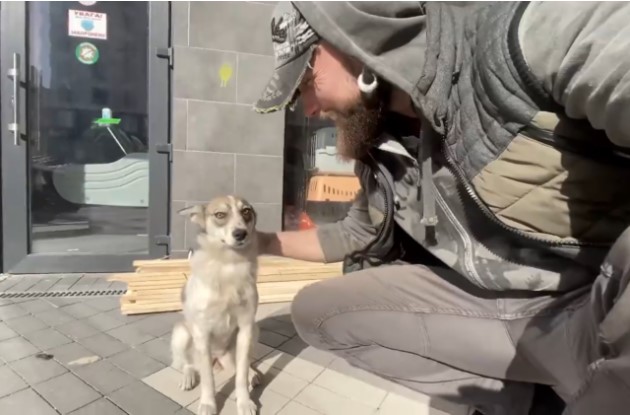 According to Global Happenings, Surovtsev is a three-time striptease champion and was named the best stripper in Ukraine in 2007. He has also appeared on Ukraine’s Dancing with the Stars, and a television detective show called Sled. 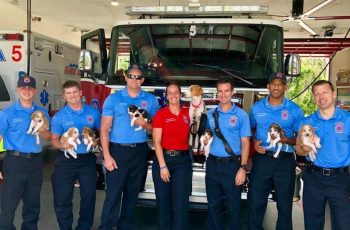 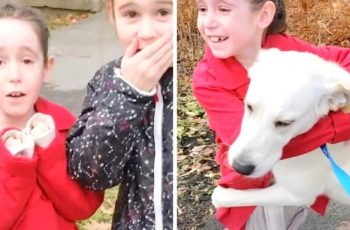 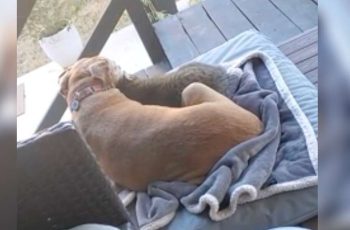 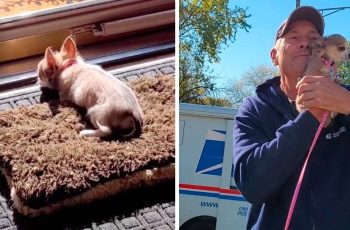