If you get to witness a glimpse of this rare beauty in the wild, you’re very lucky.  Fortunately for the rest of us, a photographer captured the majesty of this gorgeous animal so the rest of us can enjoy it.

The uncommon red and black beauty is called a melanistic fox and it is breathtaking.  The stunning animal is also known as a cross fox.  The beautiful fox is identified by a glossy dark stripe slicing through its red fur.

The cause of the fox’s unusual coloration is called melanism.  Most animals with melanism are totally black which makes this fox even more unusual.  Melanism is the “unusual darkening of body tissues caused by excessive production of melanin, especially as a form of color variation in animals.” 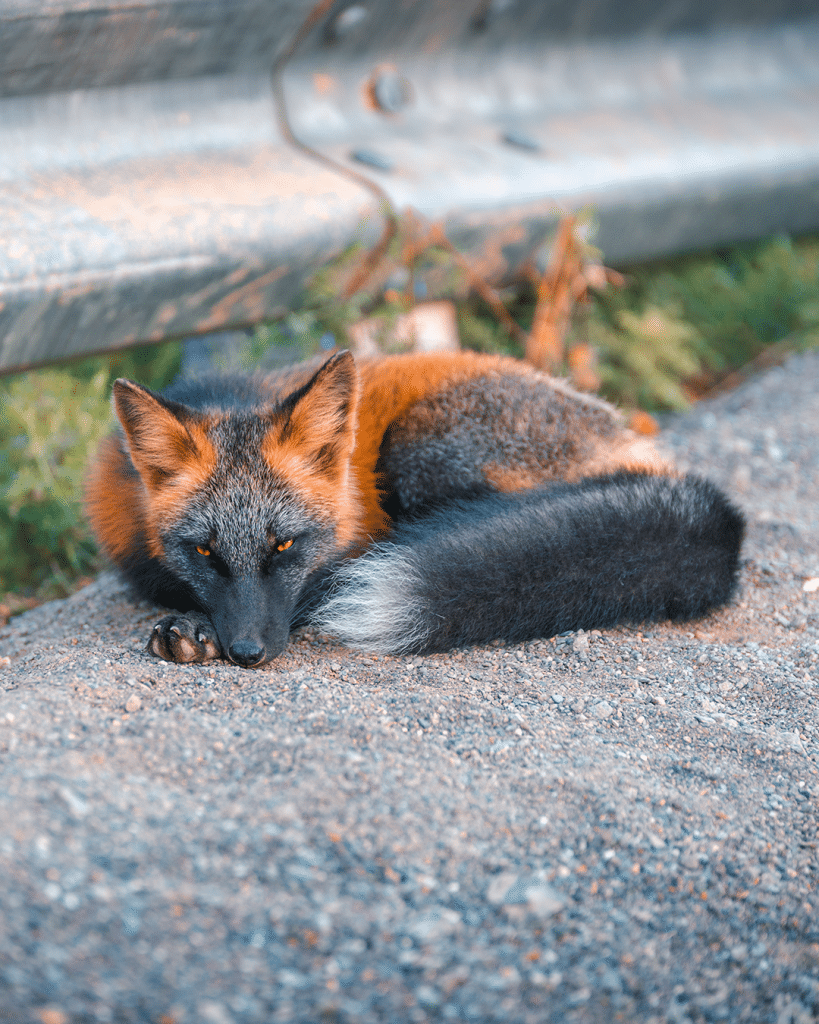 Melanism is caused by a complicated gene mutation but is simply an increased amount of black or nearly black pigmentation on the skin, feathers, or hair of an individual or kind of organism.

Although elusive today, the cross fox used to roam North America but sadly they were hunted for their beautiful fur.  By the 20th century, the cross fox was nearly extinct. 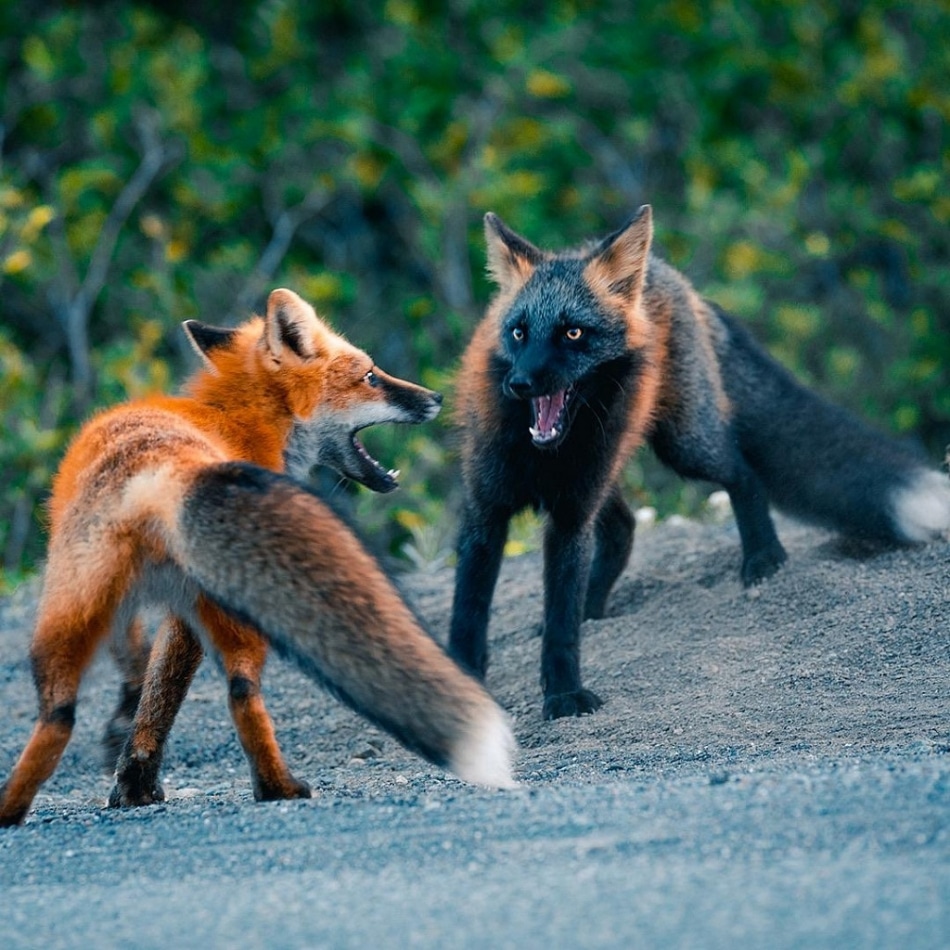 The cross fox is very similar to a red fox but they have a fluffier tail and of course, the dark stripe on their fur. They got their name because the stripe runs down its back to intersect with another stripe to form a cross over the shoulder. 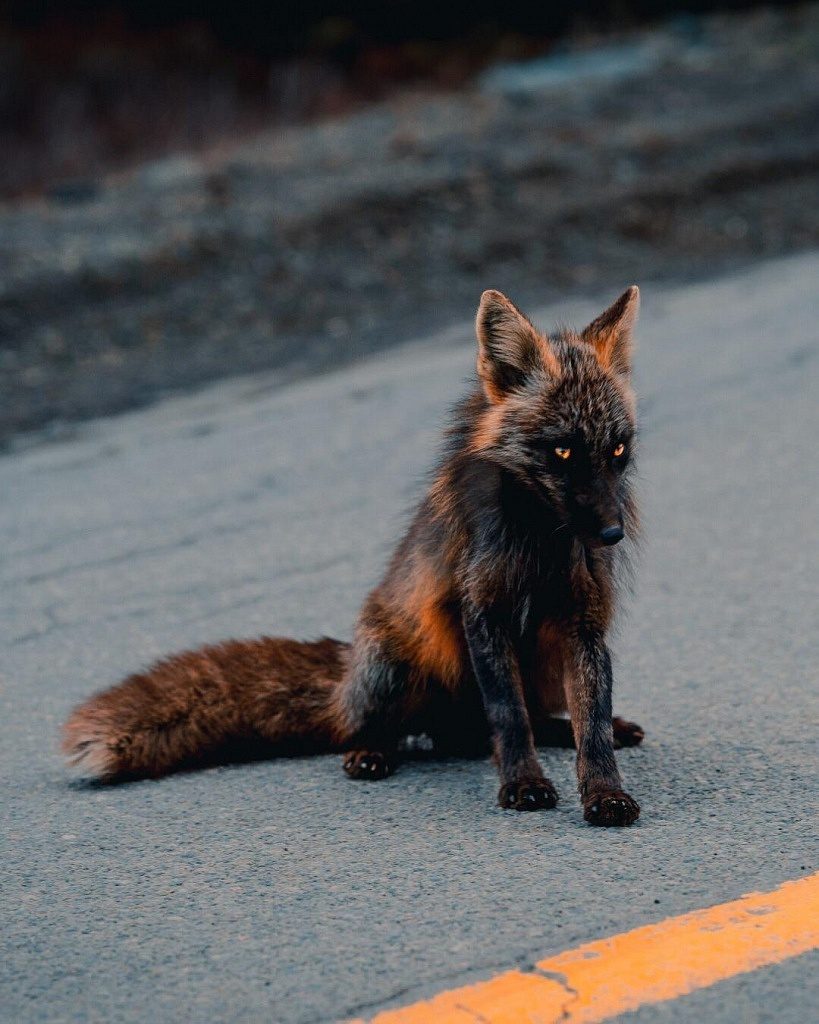 The images of these fox were captured by British photographer George Turner in Tanzania.  George was born in the Dorset countryside in England.  He was in advertising a short time before he became a wildlife photographer, and we are so glad he did.

He’s also known as George “The Explorer”, Turner and is known for photographing some of the world’s most incredible and elusive animals, such as these stunning fox.  Please share these rare photos with your family and friends. 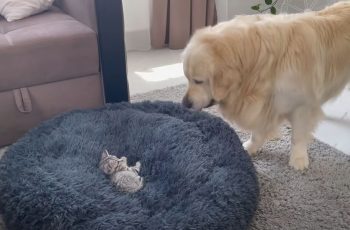 This adorable golden retriever, Bailey, just wants to take a … 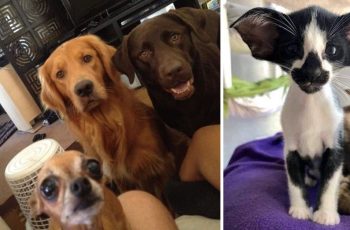 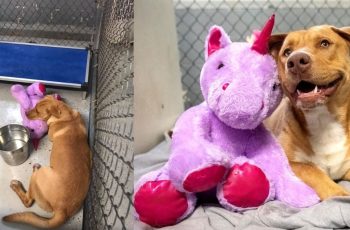 Many dogs have that one favorite toy, the special plaything … 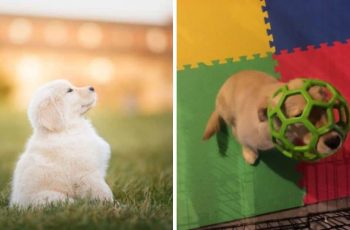 If there is any universally loved dog, it’s the golden …