There is never a shortage of kittens needing to be rescued but when they are only one day old, it really tugs on the heartstrings.

A parking garage is no place for newborn kittens but that is exactly where these two tiny kittens were discovered. The kittens were desperately crying for their mother, but she was nowhere to be found

Their rescuer waited and hoped the mother cat would return to her kittens, but she never appeared. Knowing they could not be left alone in the garage; the kittens were picked up and that was when they discovered they were only a day or two old with the umbilical cords still attached to their tiny bellies.

It was clear the kittens needed immediate saving. They could not go long without food, and no one knew when they ate their last meal. So, they were placed in a tiny box so they could be moved to a safer place.

Once there, they were given a warm bath to remove any pollutants from the garage and warm them up. The scared kittens cried in protest, but it was an unpleasant chore that must be done to keep them healthy.

Once they had their bath, the adorable kittens were dried off and finally able to relax. It must have been so traumatizing to be brought into the world the way they were. But thankfully things were about to look up for these babies.

Thankfully a kind person found them and knew just what they needed. Which was a surrogate momma to nurse them, which is exactly what they got! A sweet mother kitty had given birth a week before and was happy to embrace the two tiny orphans.

Mama Coco had a huge heart and immediately welcomed the new kittens and began to clean them and let them nurse. It was as if they were her own kitties and she showered them with unconditional love.

Thanks to Coco, the two kittens now had a new mother to love and care for them. With Coco’s help and love, they now had a second chance. There was no way they would have survived in the garage much longer.

Thank you, Mama Coco, for being such a good kitty! Thanks to you and your kind owner, these helpless babies now have a loving home where they will be taken care of until they are old enough to be placed in a home of their own.

We hope you enjoyed this sweet rescue story. Please feel free to share with your friends. 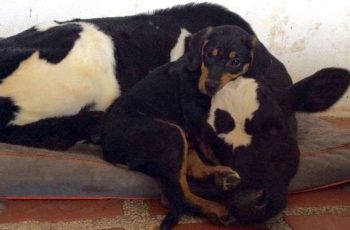 When Juliana Castaneda found four puppies alone in the woods, … 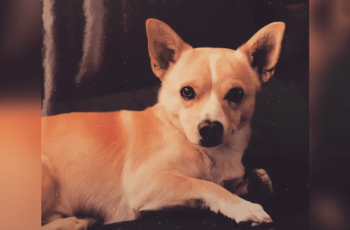 Twenty years ago, a stray dog named Gino was adopted … 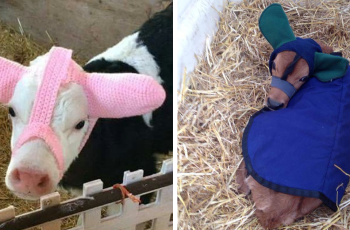 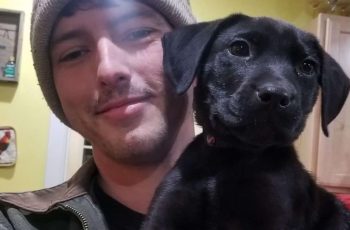 ll shelter dogs deserve a loving home.  No more so …