When Rhode Island resident, Joe Corsi, installed his new security camera, he probably never expected that it would make him Internet famous. But thanks to his dog, rather than capturing footage of a criminal, he captured the hilarious footage that soon went viral.

Like most people, Mr. Corsi probably installed the camera hoping it would act as a deterrent and that it would never really be needed to capture a criminal in the act of committing a crime on his property. 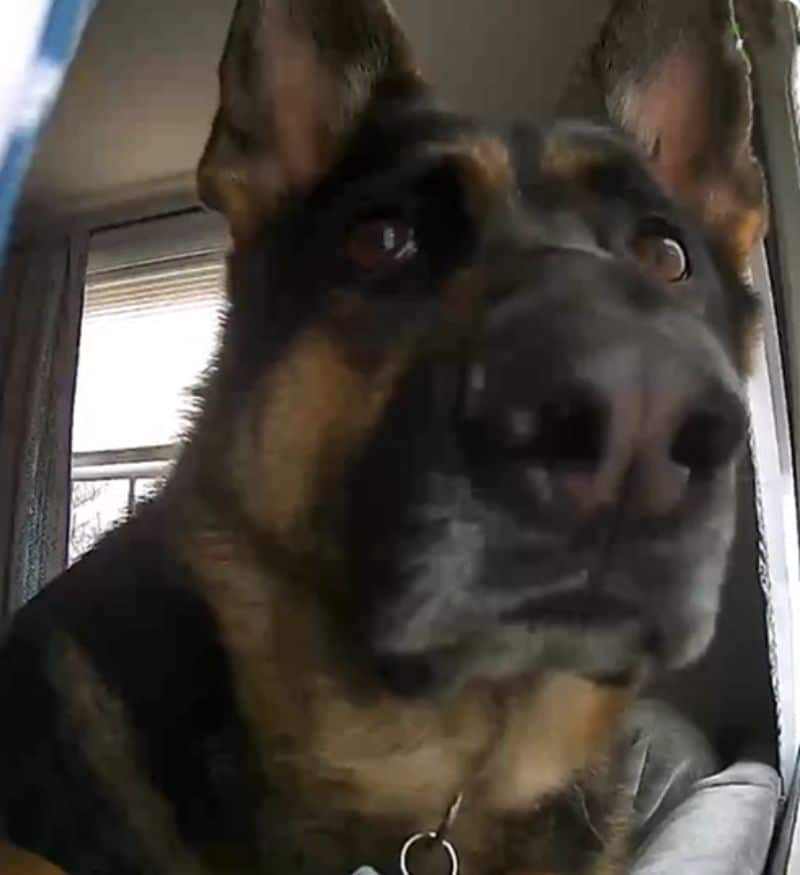 The camera was installed to pan the inside and outside of his home at regular intervals. As he went to work, the camera also went to work and began its job of monitoring his home. Certainly, Mr. Corsi felt more confident about his home’s safety knowing that the camera added a layer of security to his house and didn’t really expect to be notified of unusual activity.

However, that is exactly what happened. While at work, he received a notification on his cell phone that something usual had been detected by the camera and then the system switched to a live feed so he could observe the activity.

It was what he saw on the video next that surprised him and eventually made his dog famous. The unusual activity was none other than his 3-year-old black and red German shepherd, Sasha, perched on the back of the couch where she surveys her yard. Yet, this time, she is staring intently into the security camera as if she is wondering what the heck it is. 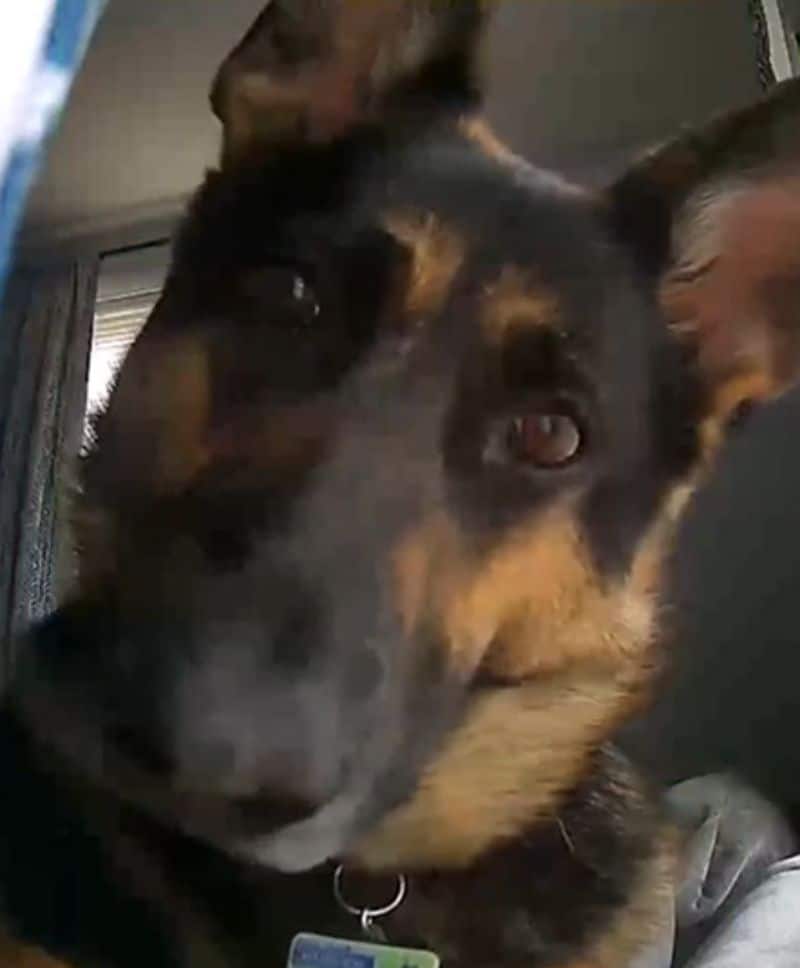 Her expression is priceless and so typical of curious and clever German shepherd dogs. Mr. Corsi shared the video on different social media platforms and said:

“When your security camera detects some motion and for the sake of confirmation when you take out your mobile to watch the live feed, then what happens? Just watch the video.”

What you see next is Sasha guarding the living room window. She then turns toward the camera and with such an intent expression, she stares into the camera lens. Her ears begin to flick with the emotion and she starts tilting her head, typical of a German shepherd. She finally has enough of the new strange contraption and takes off.

The hilarious video was quickly shared more than 55000 times. The video also has got more than 10000 views via Rumble viral. Sasha now has her own Instagram account so people can enjoy her cute boopable snoot anytime they want to.

Please feel free to share this hilarious video with your family and friends. 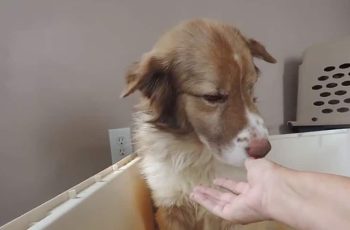 Imagine, if you will, living your entire life in a … 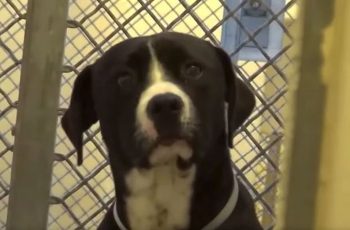 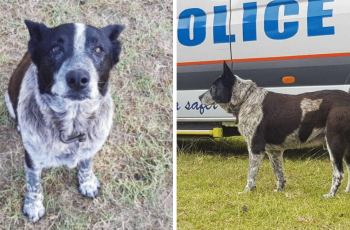 Dogs are devoted to their owners and will go to … 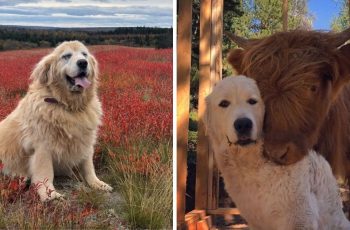 Dogs are not only man’s best friend but also a …