Chico is a 5-year-old K9 officer that knows how to ‘put on the dog.’

The handsome long haired German shepherd works for the Orange County Sheriff’s Department in Florida. He is a patrol and drug detection K9 and has been with the department for 4.5 years.

When he’s not patrolling the streets and fighting crime, he lives with his officer handler and his family. He also loves Kongs and playing tug-o-war, according to the sheriff’s department:

“Chico is a German shepherd. He’s 5 and a half. He’s been with the OCSO for about 4.5 years. He is a patrol dog and also a drug K9. He lives with his handler and his family. He loves tug-o-war and Kongs.”

Chico normally wears his K9 vest but in a recent department photo shoot, Chico went all out and dressed in his formal attire, along with the human officers at the department. For the shoot, Chico even wore a tie.

Chico cleaned up quite well for his picture and looked every bit as professional as the rest of the officers. Posing in a department uniform complete with his badge, the bad ass dog looked straight into the camera and poked out his tongue!

Chico was fine-looking in his uniform but he also looks uber cool without it. How many dogs do you know that can pull off posing in a vest and sunglasses that look at cute as Chico does?

We think the department should consider giving Chico his owner calendar, forget those hunky firemen.

Please share this hard working k9 with your family and friends. 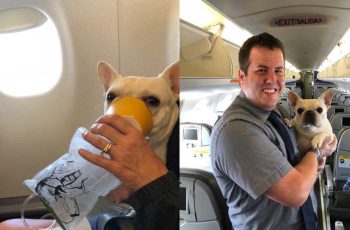 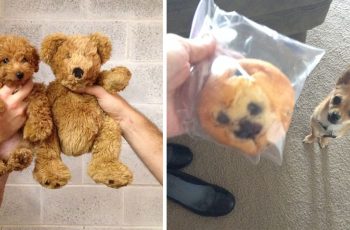 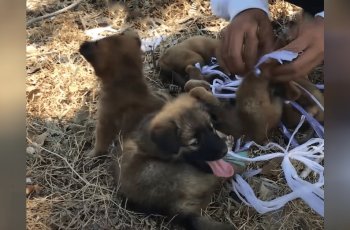 Unethical dog breeders are the worst but when abuse is …