This dog has the internet rolling! In general, dogs are known to be pretty amazing creatures. They’re nurturing when we need them to be nurturing. They’re playful when we need a playmate. They’re snuggly when we just need some TLC. And now we can see they’re even comedic relief when we need a giggle.

Huckleberry is a five year old Golden Retriever who is topping the charts of uniqueness. While his breed brothers are lounging in living rooms or playing frisbee in backyards with their owners, this hilarious pooch is climbing up to the roof for a bird’s eye view! 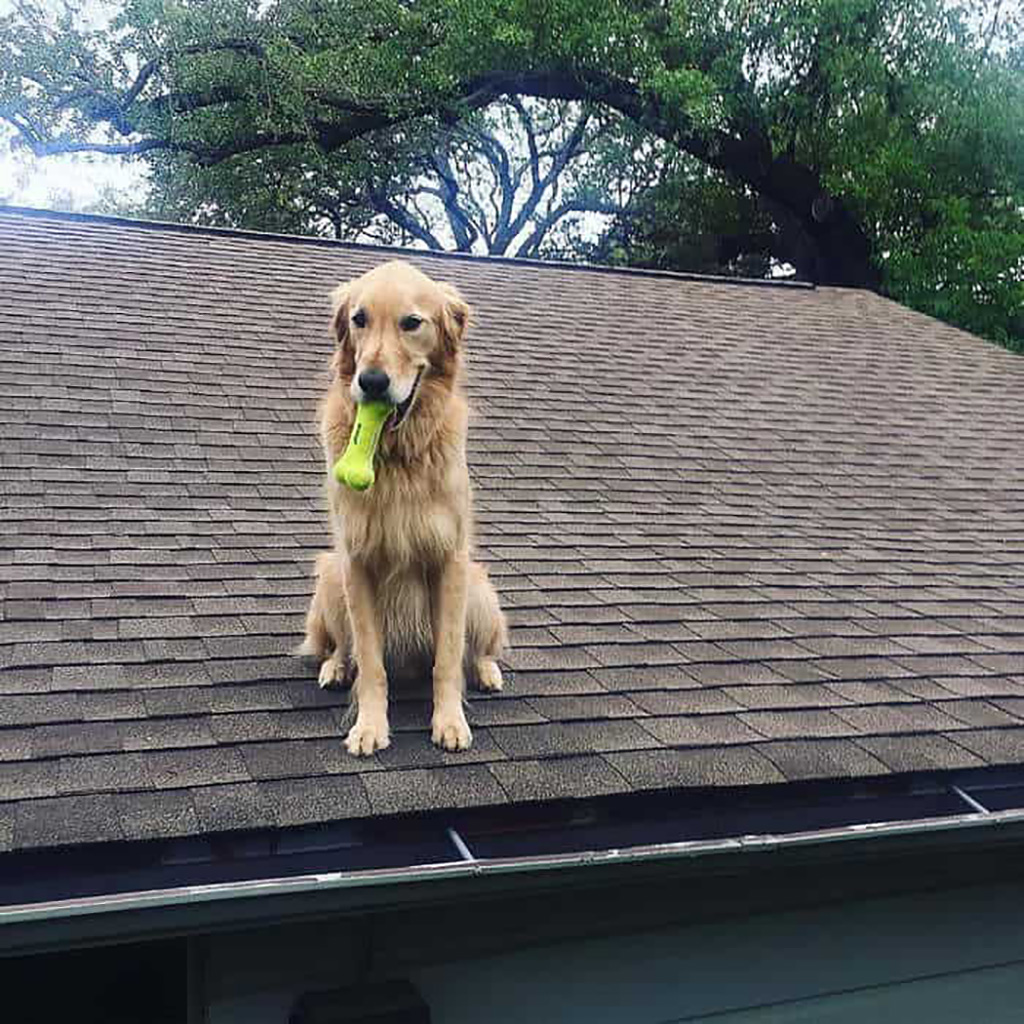 Huckleberry – the dog on a roof has caught the attention of many of his neighbors. Because he spends so much time up on the roof of his house, the family was getting annoyed with the frequency of knocks on the door.  Worried neighbors and passer-bys were concerned for the dog’s safety. 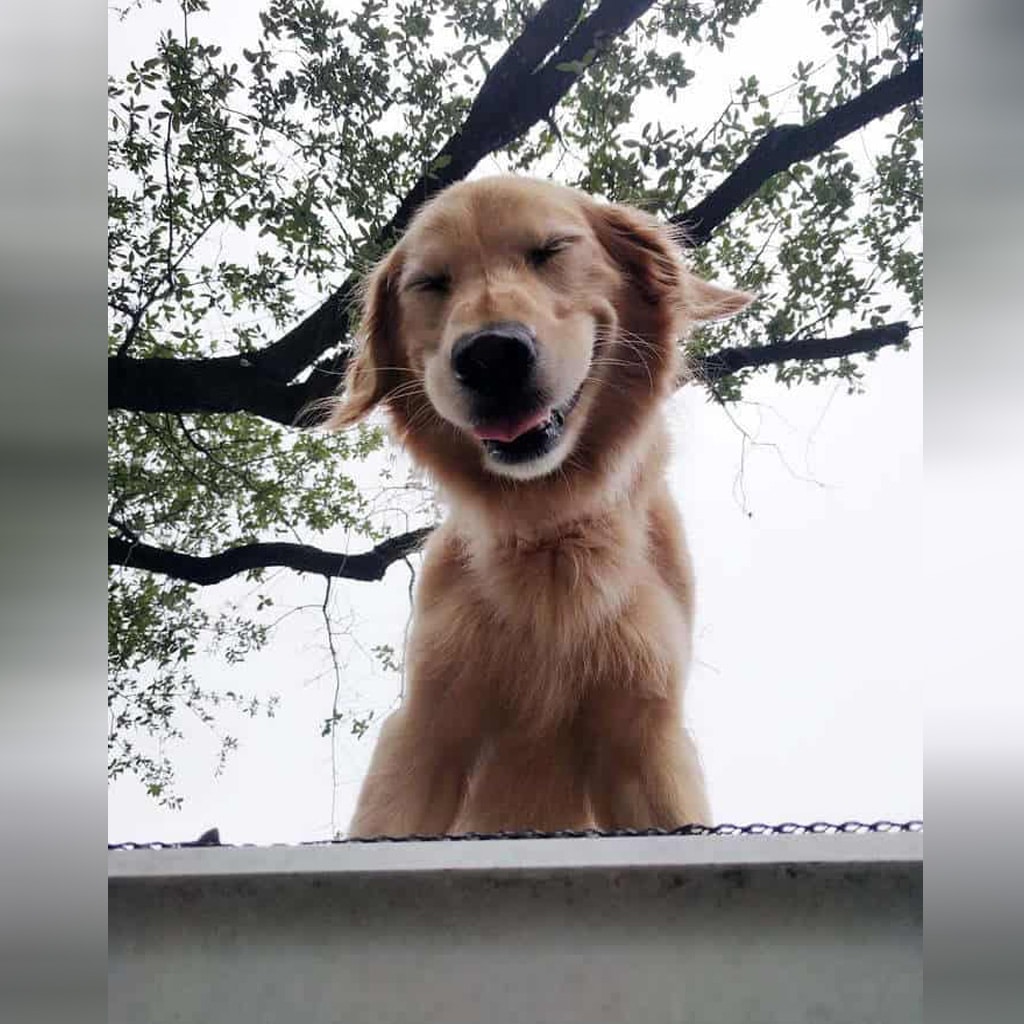 To try and minimize the anxieties of their neighbors, the family decided to post a sign which explains their dog ’s unusual practice. 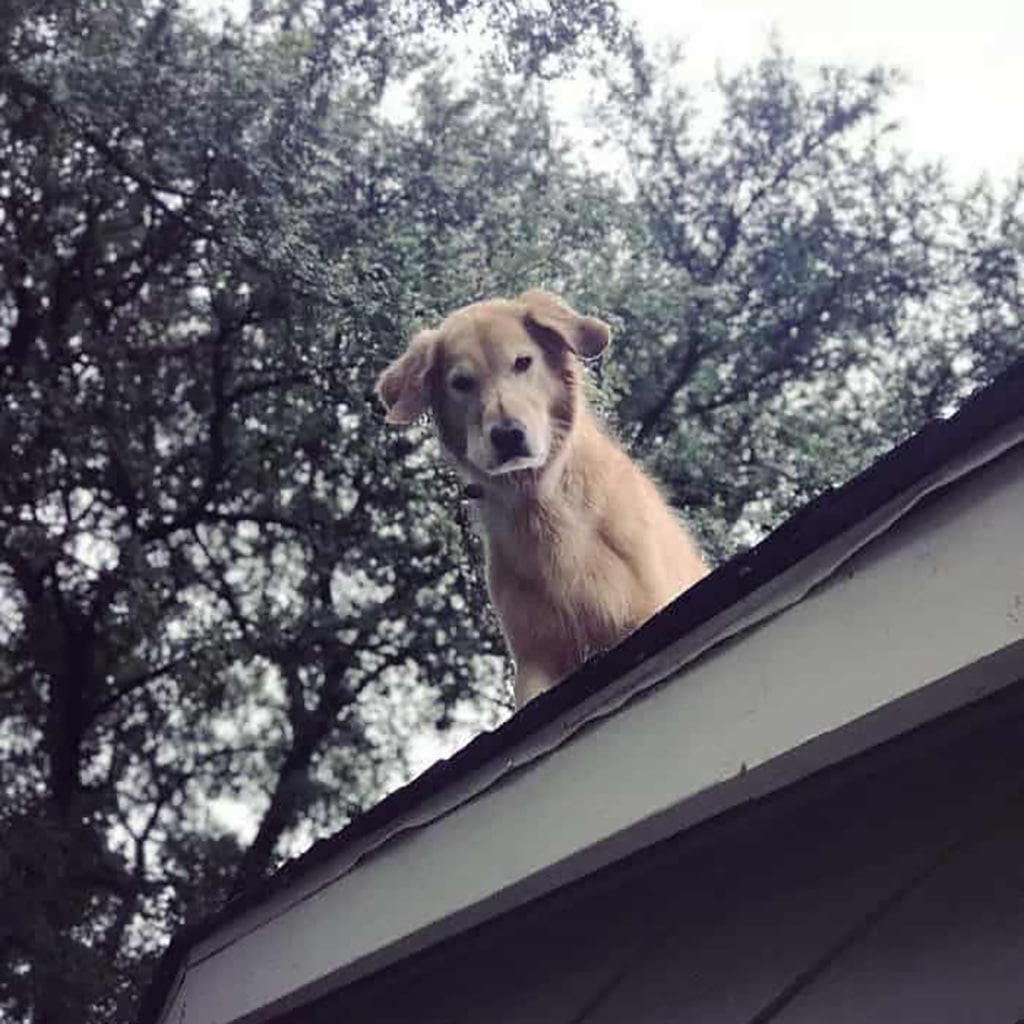 “Huckleberry is living up to his name and learned how to jump onto our roof from the backyard. We never leave him in the backyard without someone being at home. He will not jump off unless you entice him with food or a ball!

We appreciate your concern but please do not knock on our door… We know he’s up there! But please feel free to take pictures of him and share with the world! #hucktheroofdog” 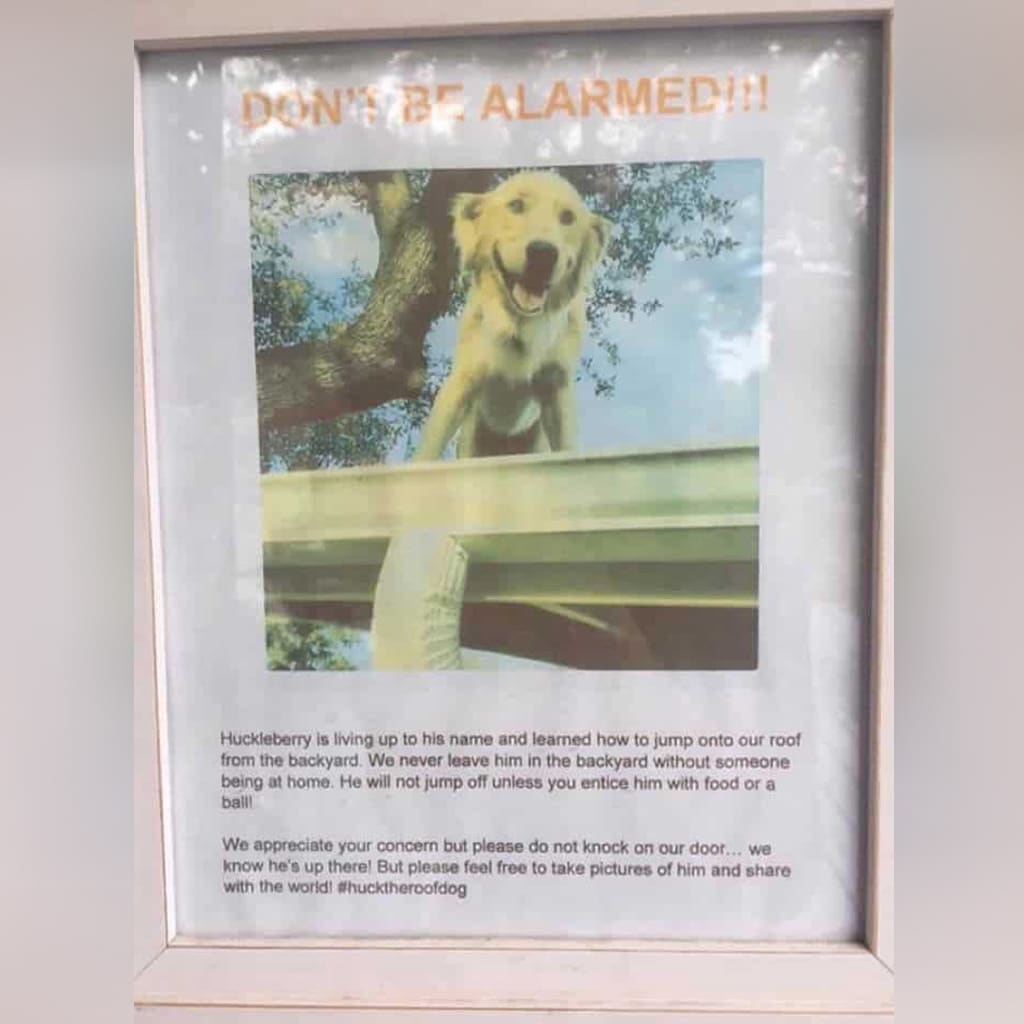 Almost every morning he climbs up on the roof just like we need to have our morning cup of coffee.  They call it his “roof time”.

Is this not the most adorable thing ever! 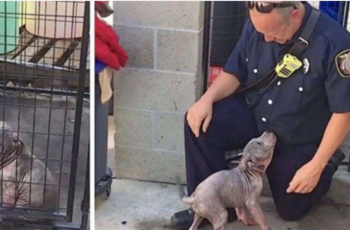 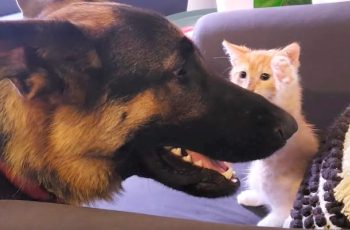 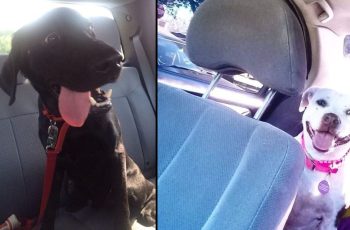 There are few things that are more rewarding than finding … 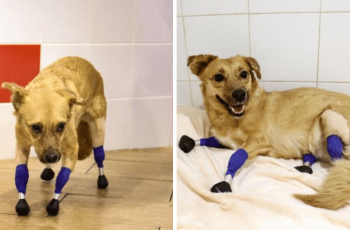