Earlier this month, while on a training ride in Brazil with a friend, something on the roadside caught professional cyclist Thyago Costa Silva’s eye.

“They were in a super remote place, far away,” he told The Dodo. “Someone dug the hole and left them there to die. They were weak and couldn’t escape.”

Silva and his companion knew they had to help.

After lifting each puppy gently from the hole, Silva and his friend offered them water from their bottles.

“They were dying of thirst and hunger,” Silva said. “They just wanted to survive.”

Thanks to the cyclists, the puppies now had hope.

With no other means of carrying the puppies to safety, Silva and his friend placed the puppies in their shirts — and rode them the 12-mile journey home.

“It was very emotional,” Silva said.

Once back, Silva continued to help the puppies regain their strength.

“I took them home and took care of them,” Silva said.

But he did more than just that.

Silva shared word about the five puppies he discovered, and before long each, one got what they needed most.

“They were all adopted by good people who love animals,” Silva said. “Thank God.”

What began as a heart-wrenching scene on a remote bike trail ended in the sweetest way imaginable. Rescued from the verge of death, the puppies’ futures now has never looked brighter.

“They will have a better life,” Silva said. “I’m sure they will be well taken care of. This makes me so happy.” 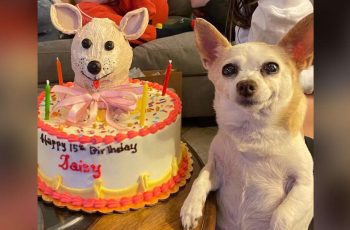 For well over a decade, this sweet Chihuahua named Daisy … 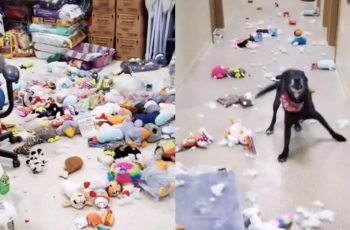 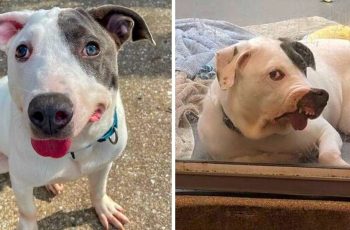 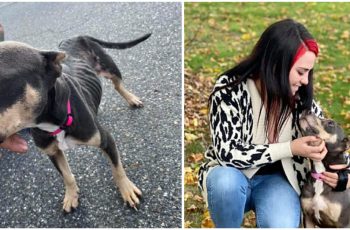 Sometimes animals are found in truly heartbreaking circumstances. Too many …