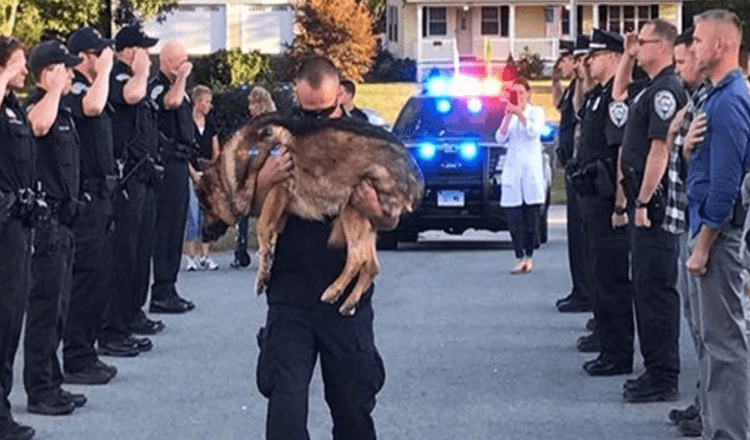 Before being diagnosed with cancer, K-9 Officer Hunter worked for the Middletown Police Department in Connecticut for ten years with his partner Michael D’Aresta and their coworkers.

They wanted him to know how much they loved him on his last day on Earth. 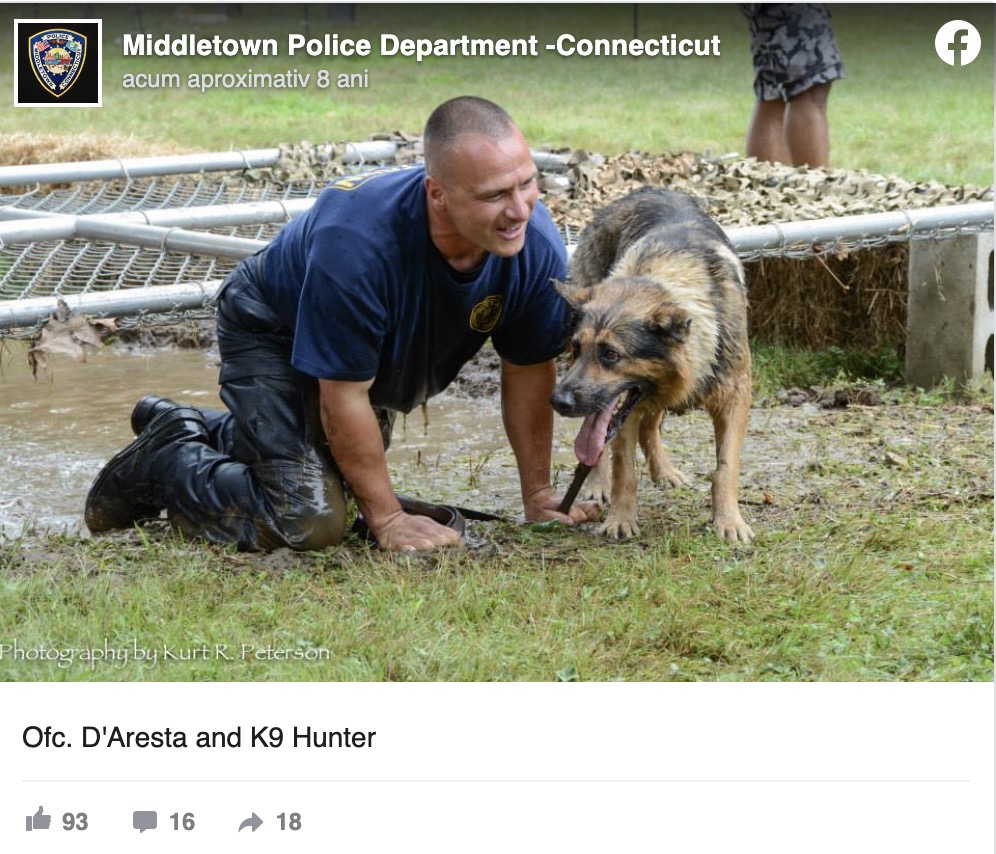 Hunter put his life on the line every day while on the force to keep the community secure. After his health took a turn for the worse, his selfless sacrifices to the force came to a heartbreaking end recently:

“K-9 Hunter has been sick for a few days, and tests found that he has a very aggressive type of liver cancer. Sgt. Doug Clark, Middletown K-9 boss, wrote online, “Unfortunately, they recommended that he be euthanized.” 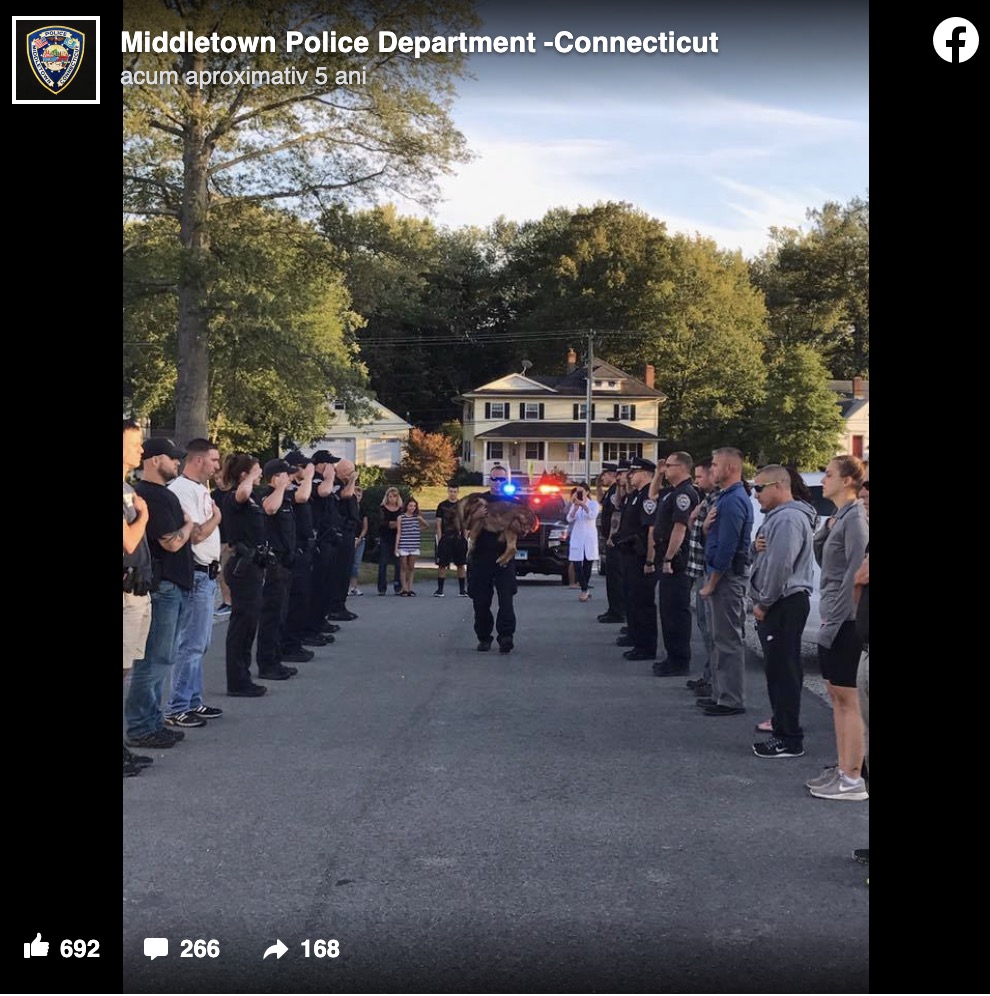 D’Aresta, who had to make the tough decision to lay his friend to sleep as a result of the diagnosis, was not alone in his sorrow. When the sad day arrived, D’Aresta held Hunter in his arms outside the veterinary office, flanked by his fellow officers, as he received one final salute from those who had served so faithfully alongside him.

Clark wrote, “Officer D’Aresta and Hunter have been an outstanding team serving the City of Middletown in a high caliber since 2007.” “As you can imagine, Mike and his family are going through a lot right now.”

Middletown has a population of about 50,000 residents, but due to the touching way the police department said goodbye to K-9 Hunter, his legacy has spread across the country and around the world — and it’s a legacy that won’t be forgotten anytime soon. 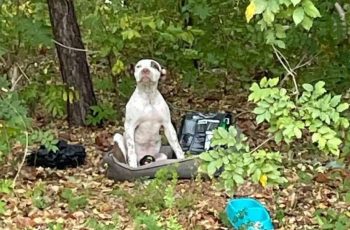 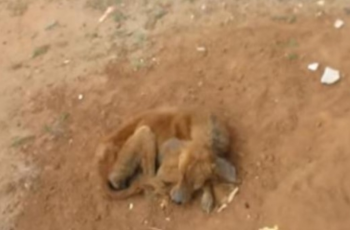 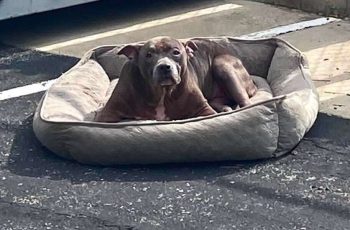 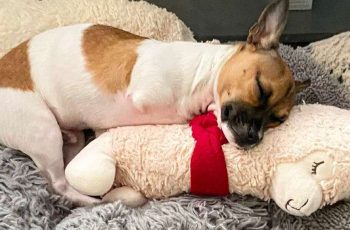