Deployments are hard for both dogs and owners. Long months separated from your best friend can get lonely. Dogs left behind don’t understand the sudden departure and as days pass into weeks and months, a new routine is eventually established.

But what a happy day it is when mom or dad comes home from deployment! All the time apart suddenly dissolves into happy tail wags and lots of love and kisses. We’re sure the pups would like an explanation but will settle for their human to be back home with them.

But what happens when a soldier has to leave a puppy that has now spent most of their life with someone else? That may make things a little more difficult but all the sweeter when they’re reunited.

Such is the case in this adorable video. This German shepherd named Seiko was just a puppy when his human named Bailey was deployed to Kuwait. The pup stayed with grandma, who took this video of her daughter’s return. 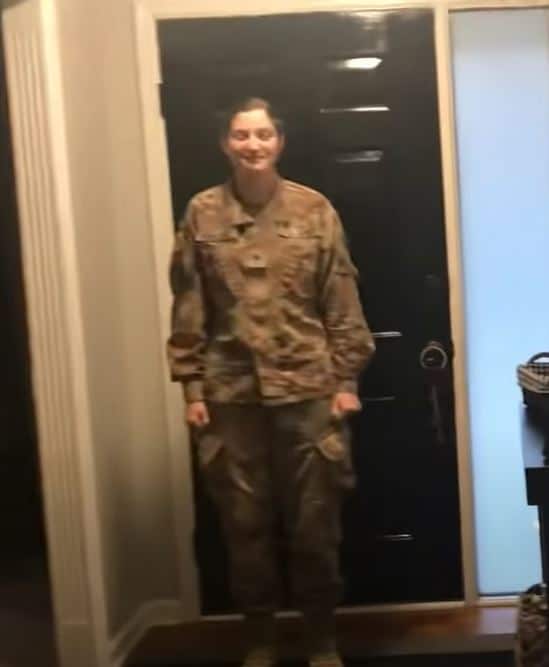 The daughter comes into the house and they call for Seiko, now a year older, who comes running. But Seiko is taken aback for a moment at this new person dressed in a uniform standing in their doorway. 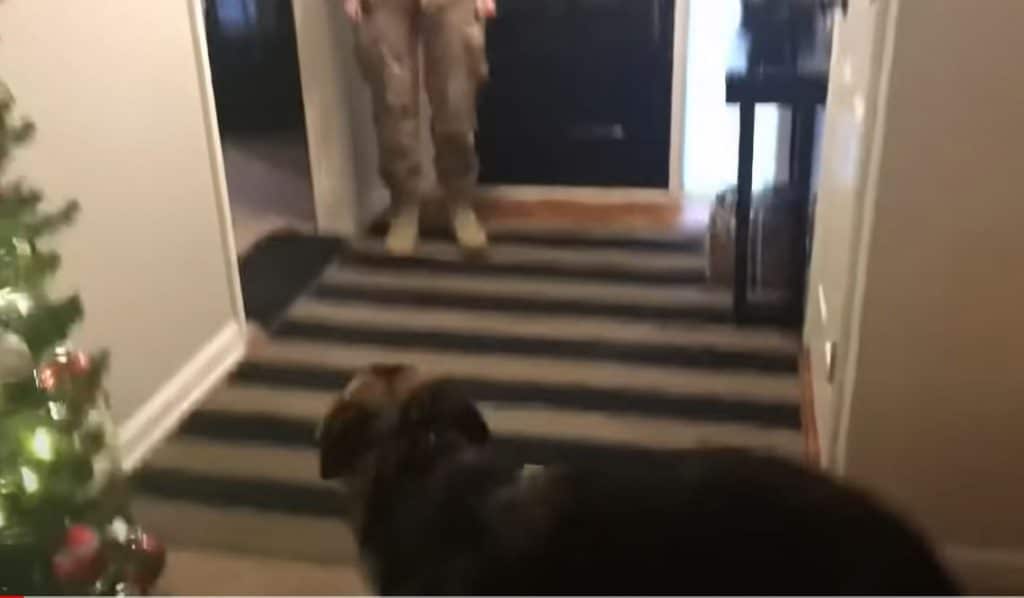 Bailey greets Seiko, who lets out a little bark and dodges her touch. Seiko then begins to sniff her hand as she talks to the adorable pup. Its takes a moment but once Seiko realizes that her human is home, she can’t contain her happiness! 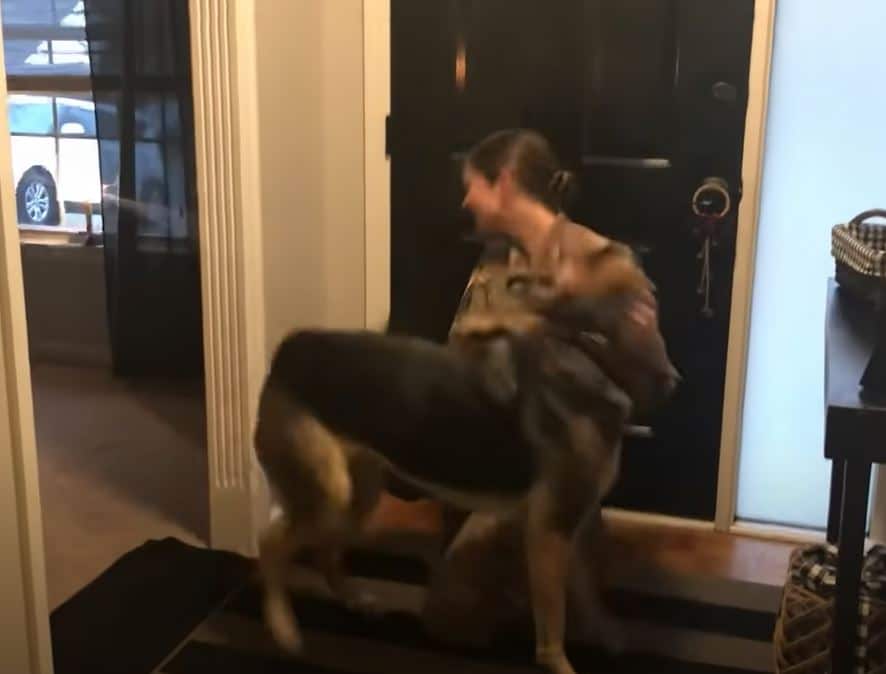 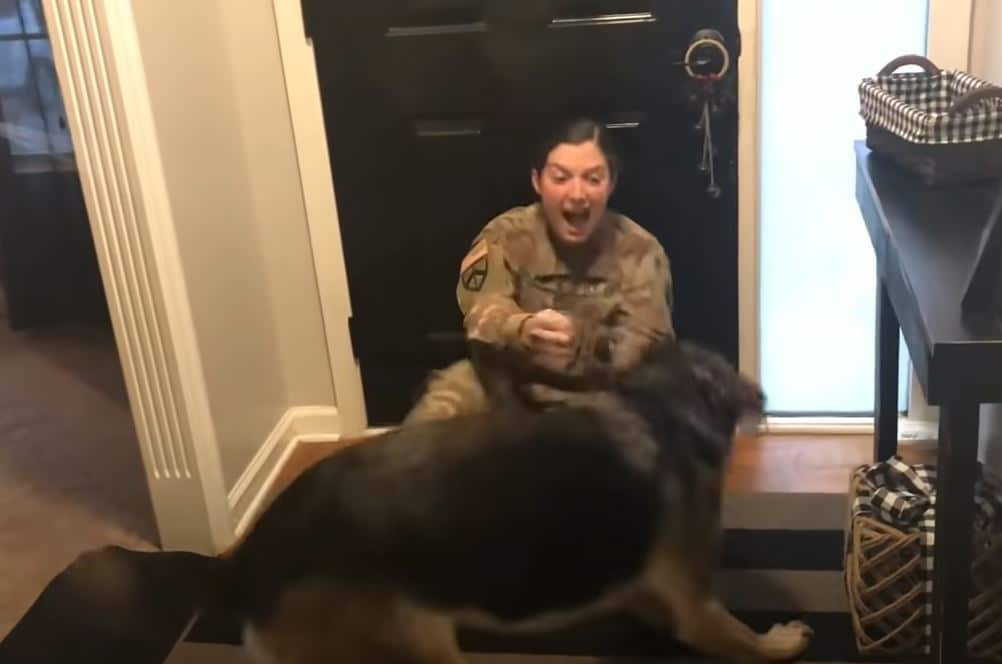 She jumps into Bailey’s lap and spins circles. Obviously overjoyed, her excitement is spilling over. She doesn’t know how to contain herself, “my mom is home,” her tail wags and wags. Soon she runs and gets a toy to share with mom because after all that time, they have a lot of play time to make up for! Zooming through the house, watching how happy Seiko is will melt your heart. 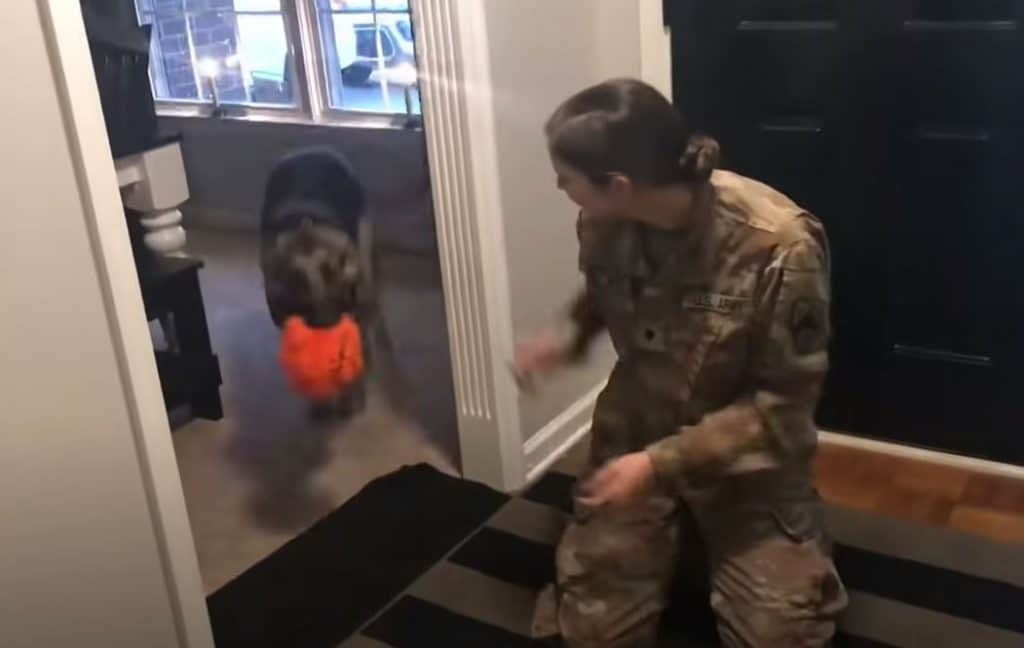 Please pass along this sweet reunion story to your family and friends. 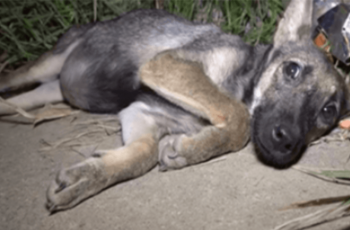 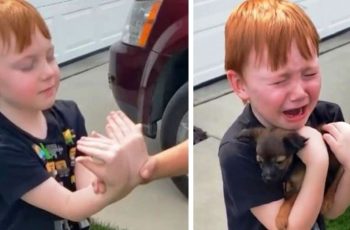 At 6-years-old, there was one thing that this Springfield, Illinois … 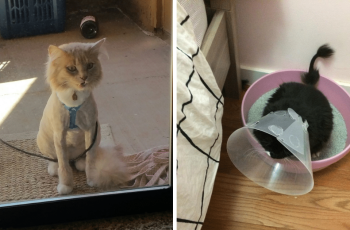 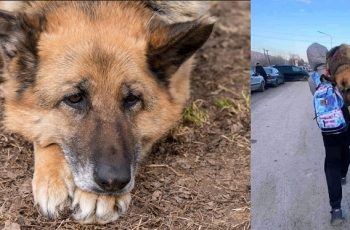