What would you do if you were walking home and suddenly an adorable puppy came out of nowhere and began to follow you home?

These are the moments in life that separate dog lovers from the rest of the world because no true dog lover could ever leave a defenseless puppy alone on the street.

This situation is exactly what happened to this family in Bulgaria. While they were walking home from the store one day, a small fluffy brown puppy began to follow them home. From their perspective, it was clear that the puppy was all alone. 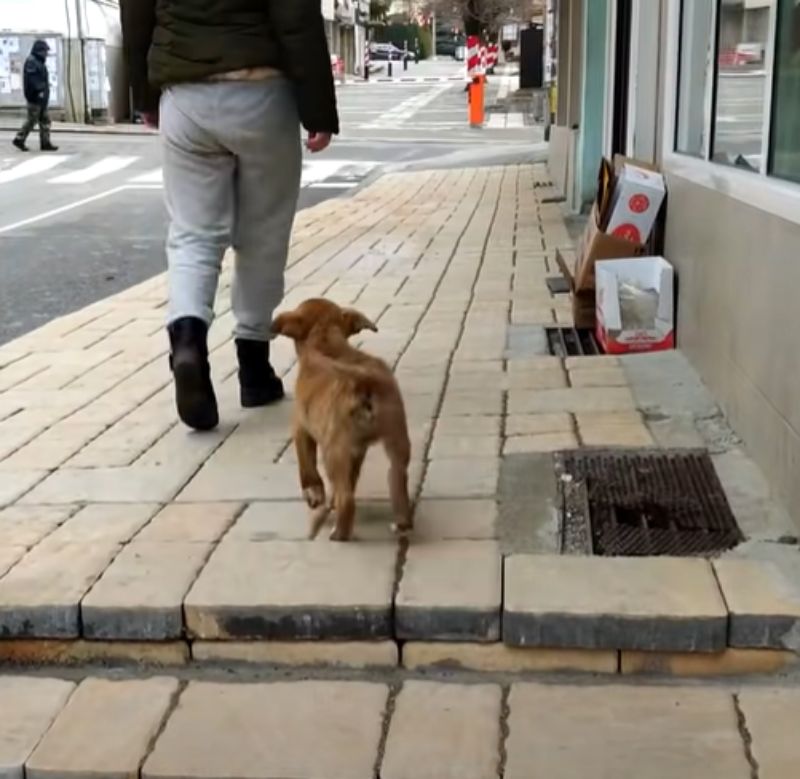 This sweet puppy with tiny white paws had certainly been abandoned and faced a bleak future without the kindness of strangers. Luckily, he stumbled upon just the right people, who began to feed him sausages to help fill his empty belly.

The family was unsure if they could help the pup but as he gazed at them with hope and began following them, it became harder and harder to leave him behind. It was a very long walk to their home but the little pup kept following, determined not to be left behind. 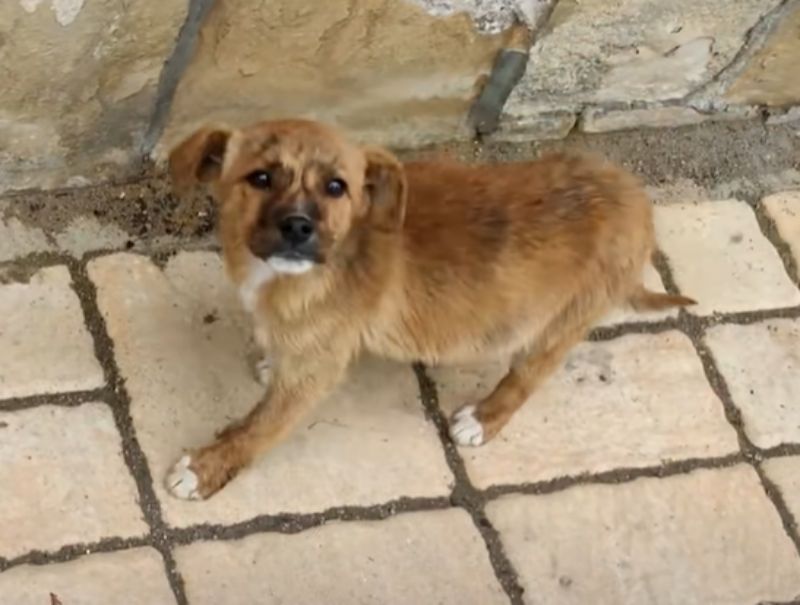 No matter how tired the puppy must have been, he trailed behind all through the town and into the countryside to where the family lived. Finally, they reached their front door and as the puppy approached the threshold, he didn’t know his life was about to change.

The puppy was a little hesitant to cross through the doorway into their house so he wagged his tailed in happy confusion. They reached for the little pup, helping him be brave and transform from street dog to family pet. 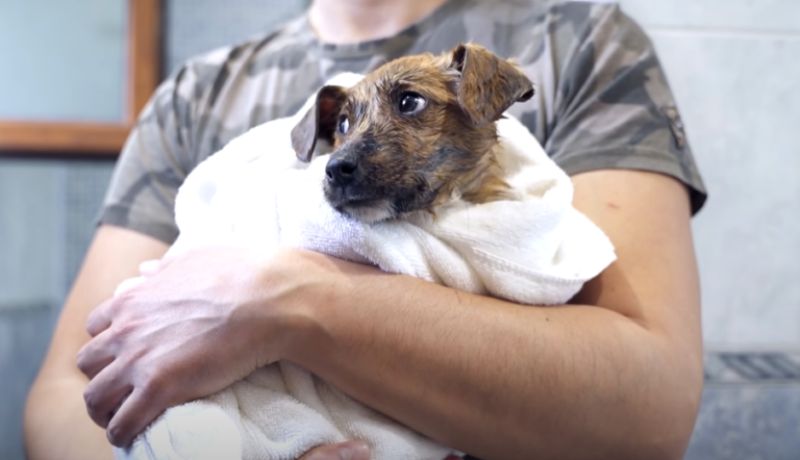 Finally, he made it inside where the adorable puppy waited as his first meal was prepared. Little did he know that many would follow and he wouldn’t have to go hungry again. Another first was also soon to happen, his first bath.

As the dirt washed away, so did his past and the puppy settled in with his new family. As he sat in front of the warm heater, his little heart must have been warming up too because he had found just the right people to love him.

As always, please feel free to share this precious rescue story with your friends. 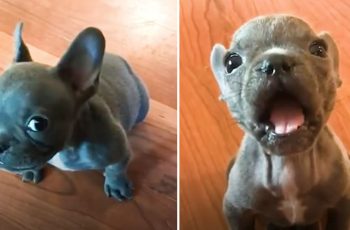 This tiny French bulldog puppy was born with a cleft … 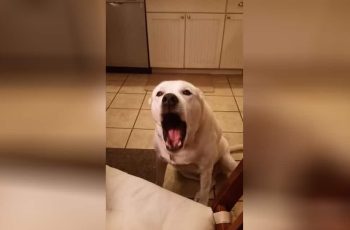 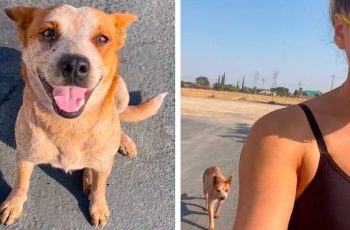 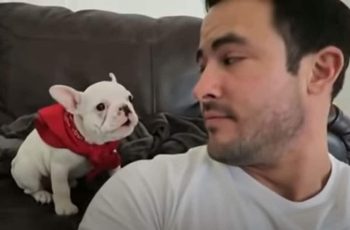