Home
Animals
Dog
A Mother Dog Begs For Assistance While Still Feeding Her Six Puppies As She Is Malnourished And Defenseless.

One of the most horrifying things we can witness in our lifetimes is the suffering of an animal. It can be quite difficult for us to move on after hearing stories that touch our hearts without wondering if they ended happily. That may also be the reason we are relieved to see animal lovers and rescues giving these sad animals altruistic assistance.

This is the story of a mother dog named Hope, and her babies, who were abandoned long before the dog has given birth. Hope and her children had gone through quite a period of suffering.

That’s is when an animal rights activist took initiative and visited the place where the dogs were staying. There, she discovered the terrible truth. The rescuer confirmed that Hope was breastfeeding 6 puppies, all at the same time. She said that she has never seen anything like this and it totally broke her heart. 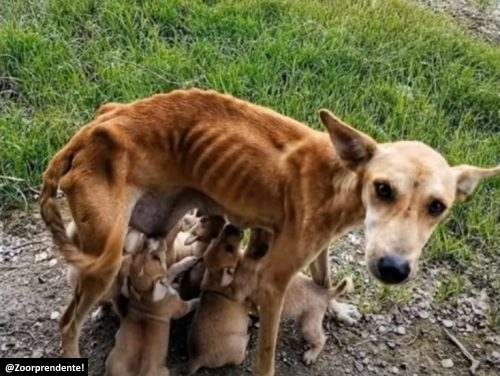 “I went to feed all the dogs until I realized that Hope, a female who was not half the size of her breed, could barely walk, and approached me with her bright eyes,” said the rescuer. 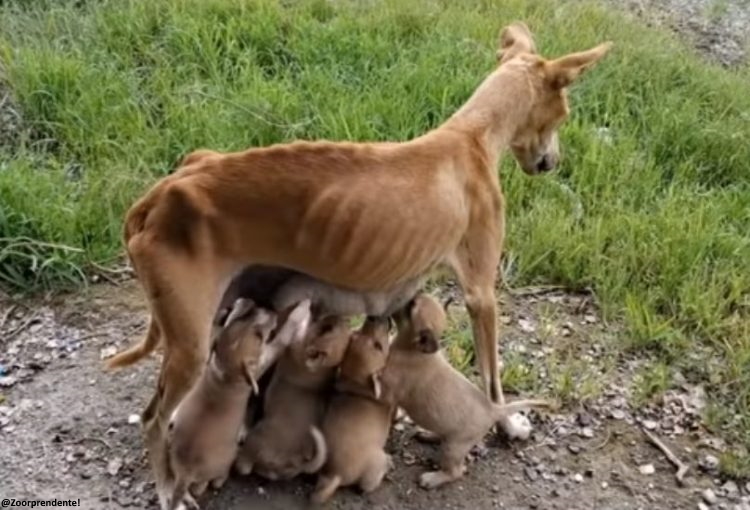 Without hesitating for a second, she carried them one by one. It was when she realized that there were not only 6 puppies, but 10, 4 of which have died due to the cruelty of life that they have undergone.

Some of the deaths of these innocent puppies were caused by snake bites, others, due to the cruel weather conditions, though the most regrettable thing was when those 4 puppies died before some people could do anything for them.

Hope was in a very unfortunate state, very pitiful to see. Her weight was not even equivalent to half of what the right size should have been. However, she still had to feed 6 puppies, doing everything she can just to keep them all alive. 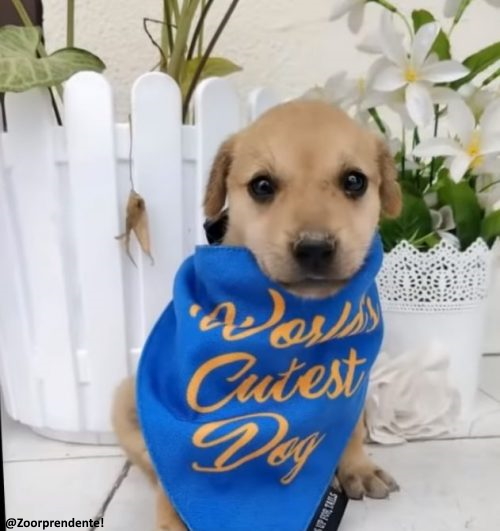 The rescuer knew she had to do everything at all costs so the puppies will be adopted and be given the necessary care to recover and progress. She began to assign some of them to deserving families who agreed to adopt them. 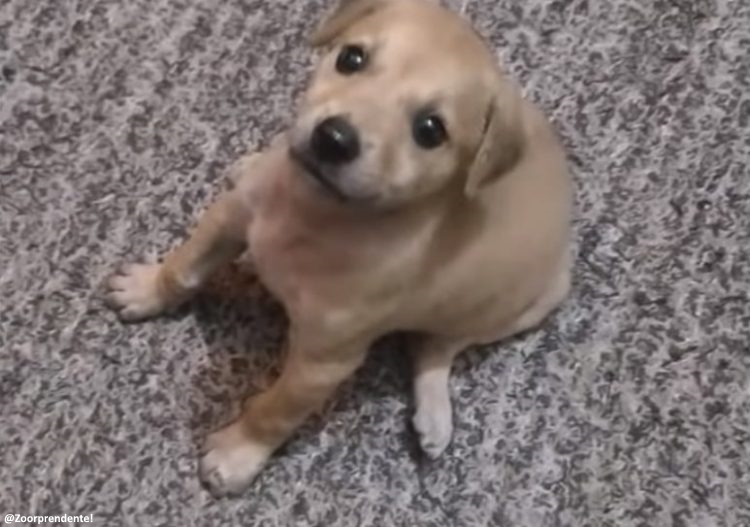 Teddy, who was the first to be adopted, now lives like a king. His rescuer said, she will never stop loving him and be his godmother and is very grateful for the cooperation the new family has provided. 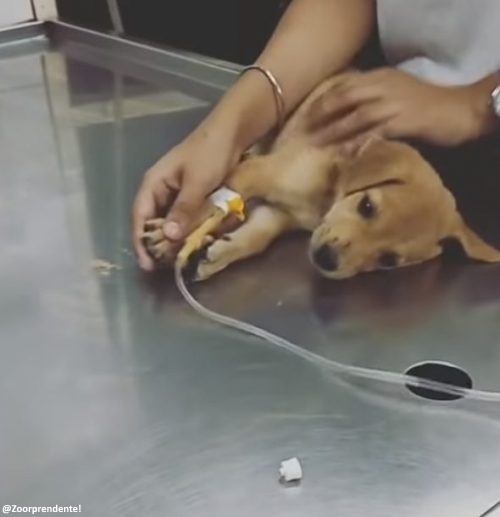 Candy and Tobby, too, were welcomed to their new homes, while Lola, Coco, and Max were still waiting for their adoptive families. However, Max contracted a gastrointestinal infection and felt weak until he sadly passed away. 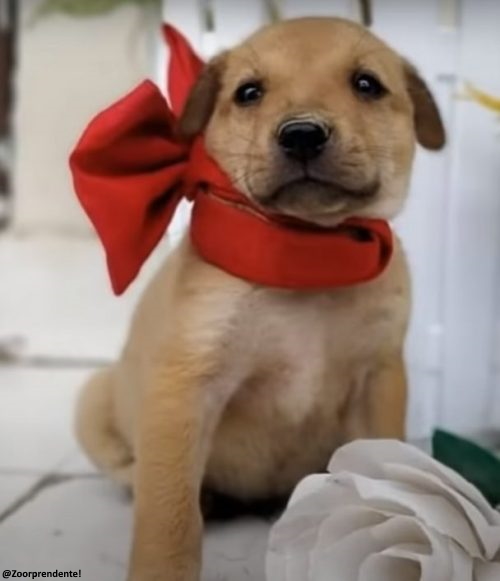 “Luckily, Coco is already in the company of a new family, Lola was still lagging behind, but efforts continued,” she said.


To everyone’s relief, Hope has already been spayed and all her babies found a new loving home.

And although, it took them a while to get Lola adopted, she finally found a home and went abroad, after 7 months of waiting. Since then, she has enjoyed her new life with her brother, Alex. 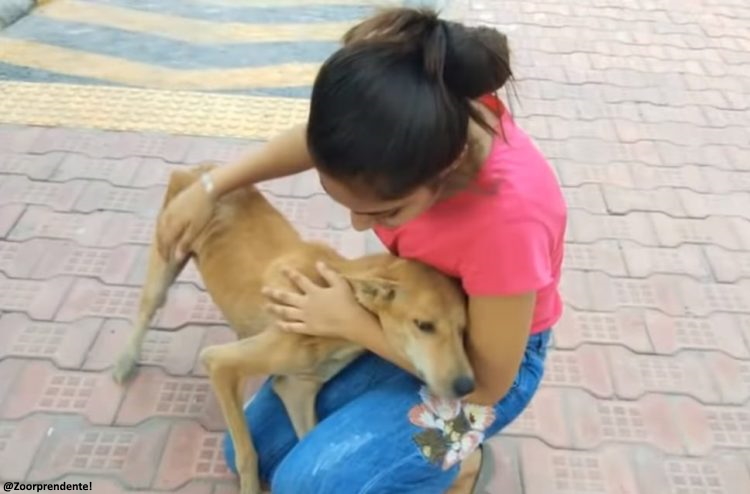 Despite all her difficulties, Hope is a very active dog, full of love and friendship to give. She will never have to feel the pain of street motherhood again. Share this story of emotional rescue. 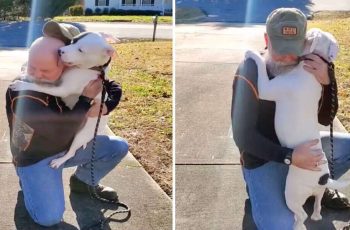 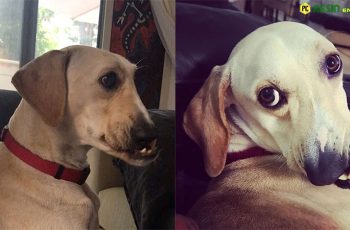 Alan is Perfect …! So so happy he is loved …

Most of the free world watched in horror as Russia … 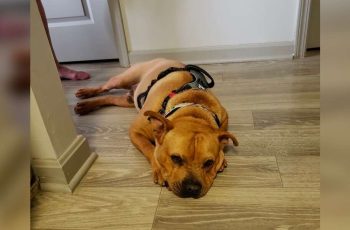